It is no secret that the sweet and vivacious Shruti Haasan is one of the most popular and stylish divas in the Telugu film industry. She enjoys a pretty solid fan following courtesy her charming looks, bold attitude and down-to-earth nature. During her impressive, the multi-faceted artiste has worked with some of the biggest and most-sought stars in the industry and proved that she belongs to the big league. Now, here is some awesome news for her die-hard fans.

In an exciting development, a few glamorous photos of the Gabbar Singh beauty are going viral and turning up the heat big time. In this click, she is seen striking a bold and gripping pose which is bound to be a treat for her fans. Her confident body language is the USP of her look, upping its recall value big time.

Shruti's quirky expressions are the biggest highlight of this golden click and add a new dimension to it. She sure is one bindass person and an expert at stealing the show. We feel that her liveliness is bound to go countless fans go weak at the knees.

Will She Make A Comeback?

The star, who found firm footing in the in the industry due to popular movies like Yevadu and Balupu, was last seen in Katamarayud. The film, a remake of Ajith Kumar's Tamil hit Veeram, featured Pawan Kalyan in the titular role and under-performed at the box office. She is yet to sign her next Telugu movie.

On The Personal Side Of Things

Shruti is currently focussing on her singing commitments. She has also grabbed plenty of attention due to her relationship with actor Michael Corsale. Some time ago, while answering a question about her BF, she had said that she would never talk about her personal life in public.

"I'm not concerned about such speculations, nor do I want to comment on them. And trust me, it doesn't irritate me, I just choose to ignore such talk because I don't like to talk about my personal life," she had added.

So, did you like these photos of Shruti Haasan? Comments, please! 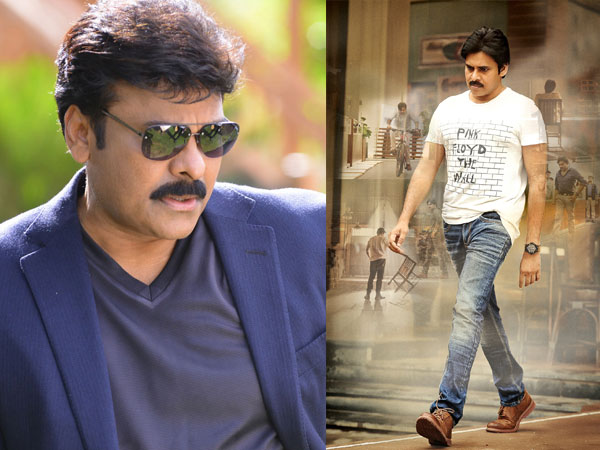