Last year, actress Kajal Aggarwal suffered a bit of a setback when Kavacham opened to an ordinary response at the box office and failed to impress critics. The film, marking the Punjabi lady's first collaboration with Bellamkonda Sreenivas, featured a weak screenplay which proved to be its downfall. Now, Kajal is back in the limelight due to her latest film Sita which marks her second movie with the young actor. The Teja-directed movie hit screens today (May 24, 2019) and opened to mixed reviews.

Describing the film as one time watch, Hans India wrote that it works mainly due to its 'happy ending'.

"The director has handled the climax well and gave a happy ending for the movie. On the whole, Sita can be considered as a simple entertaining movie that can be watched once," wrote the website.

Unlike Hans India, The News Minute gave a harsh review and termed Sita as a 'mish-mash of irrationality'.

"Whatever Teja set out to write may have definitely been quirkier, more interesting, and complicated than this end product, which is an absurd mish-mash of irrationality," read the review.

Sita features Kajal in a bold new avatar while Bellamkonda plays the role of a simpleton. Many feel that this is an important release for the Mersal beauty.

So, will you be watching Sita over the weekend? Tell us in the space below. 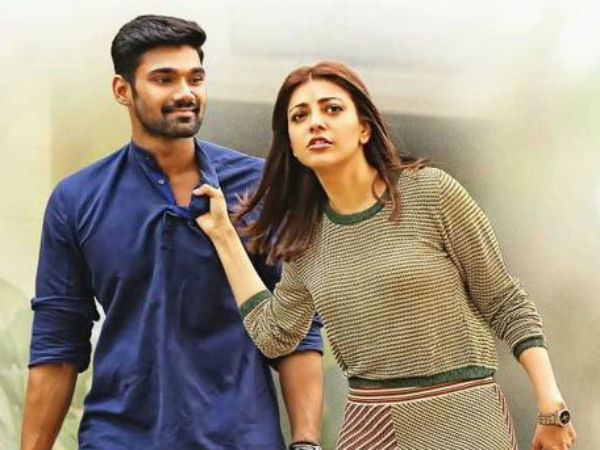