Last year, the bold and feisty Sri Reddy became the talk of the town for the most shocking reason possible when she stripped in public and accused several big names of 'exploiting' local girls. Thereafter, she claimed that the likes of Nani and Abhiram Daggubati had taken advantage of her. While some supported her for taking a bold stand against casting couch, the likes of Vishal and 'Power Star' Pawan Kalyan rebuked her for 'sensationalising' her fight against casting couch. With 2018 in the past, Sri Reddy is in the limelight once again.

The actress just took to Facebook and accused 'big heroes' of exploiting the late Silk Smitha. She added that the Vandichakkaram star was a 'legendary actress' and would never be forgotten.

"So called big heroes used her phisically,tell me how can we call this psychos as a legends..we lost her in between of lot of movie politics..she is a real legandry actress..we never forget u madam "SILK SMITHA,"she added.

Needless to say, this is quite bold post which might ruffle a few feathers. Interestingly, this is not the first time that she has praised a star. Recently, the Aravind 2 actress had praised 'Thala' Ajith Kumar and asked him to enter politics.

So, what do you make of her post about Silk Smitha? Comments, please! 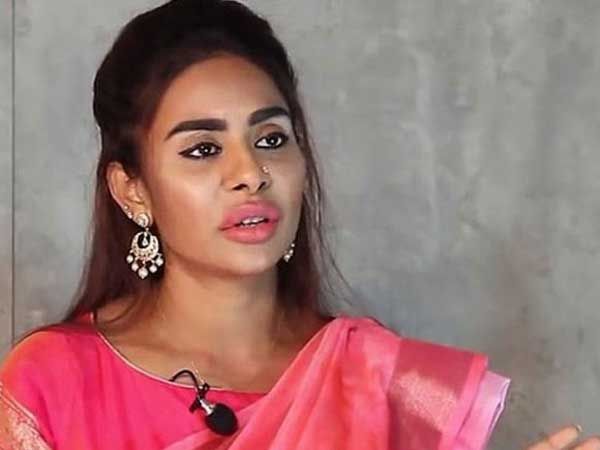 Sri Reddy Comes Up With BOLDEST EVER Remark On Virginity & It Will Leave You Shocked!