Last year, actress Sri Reddy became the talk of the town for a shocking reason when she stripped in public and claimed that several top producers cast 'outsiders' in their movies while ignoring local talent. She also claimed that they exploit local girls and then show them the door. Following her protest, she accused the likes of Koratala Siva, Sekhar Kammula and Nani of taking advantage of her.

Now, Sri Reddy is in the news for a surprising reason. During a recent interaction with the media, the feisty lady made a few shocking comments about Nani starrer Jersey and took a dig at its heroine Shraddha Srinath. She reportedly made fun of the Kannada beauty's looks and language, hinting that a Telugu girl should have been cast in the film instead of her.

Needless to say, her comments ruffled a few feathers and became the talk of the town in no time.

In case you did not know, Sri Reddy and Nani have been on bad terms since the bold lady accused the 'Natural Star' of exploiting her and not keeping his promises. Many fans feel that this is the real reason behind her hard-hitting comments.

Meanwhile, Jersey is doing well at the box office and has emerged as one of the most critically-acclaimed films of Nani's career. 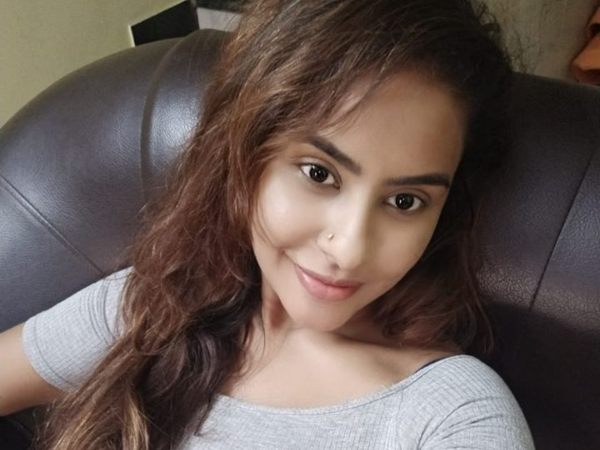