Sri Reddy continues to leave everyone surprised with her messages and notes on social media. She does come up with a diaspora of posts on Facebook. Now, she has come up with yet another message, which has gained everyone's attention.

Kanchana 3, directed by Raghava Lawrence has turned out to be a monstrous hit at the box office. It has been minting huge collections from Tamil Nadu and Telugu states too. It is on its way to become one of the biggest ever hits of recent times. In fact, the film has also turned out to be the biggest hit among all the four movies from the franchise.

While sending out the picture of a huge hoarding of Kanchana 3, Sri Reddy has congratulated Raghava Lawrence for the success of the film. Her Facebook message is read as "God bless you..congratulations master.. am waiting and looking forward to your offer..feeling so happy for your hit..how many of you wanted to see me in a masters film??" - (sic). 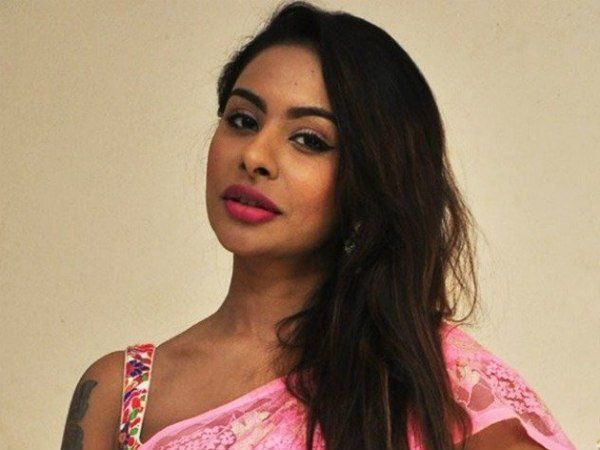