A few days ago, while speaking to a leading magazine, actress Shruti Haasan spoke about her personal life and made a shocking remark about friend Tamannaah . On being asked a naughty question regarding her marriage, the Balupu beauty had said that had she been a man she would have happily married actress Tamannaah. She had also said that that the Baahubali star is quite a 'sweet girl'.

"If I were a guy, who would I take out on a date, Tamannaah! Actually, if I were a man, I would marry Tammy. She is such a good girl; I won't let her go easily," she had added.

Now, the 'Milky Beauty' has responded to these remarks in the most bindass way possible. While speaking to the media, she said that Shruti had made those comments on a lighter note and there was nothing controversial about them.

"Shruti is my best friend. She said she would marry me. But she said that only for fun. That comment even reached her boyfriend Michael Corsale. Shruti told me that he at once called her and asked 'are you marrying Tamannaah'. All that is funny," she added.

We are sure that Tammy's reaction will create a great deal of buzz amongst fans for a variety of reasons. On the work front, Shruti is currently concentrating on her music career while Tamannaah is gearing up for the release of Devi 2 which will her act with Prabhudeva. She also has Sye Raa Narasimha Reddy and That Is Mahalakshmi in her kitty. 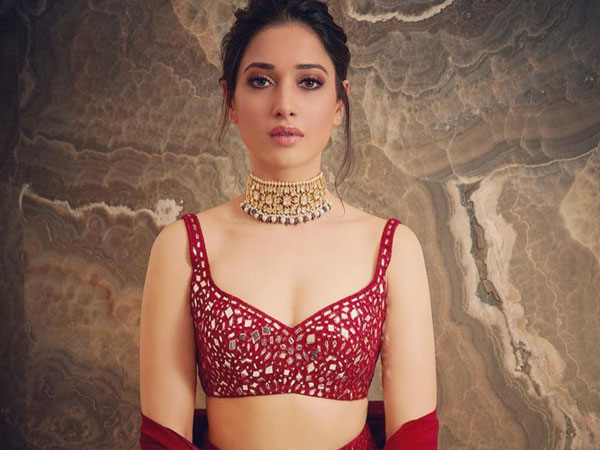 Tamannaah Talks About The Movie That Made Her A Lot More Brave!