Balakrishna, the undisputed 'Nata Simha' of Telugu cinema, will soon be seen in the much-hyped Ruler, directed by Kollywood filmmaker KS Ravikumar. The film, touted to be an action-drama, has already grabbed plenty of attention and this might work in its favour. Now, here is some fantastic news for 'N' fans. In an exciting development, a superb video of him dancing to the mass song Aaluma Doluma from Ajith Kumar's Vedalam is going viral. As expected, NBK's energy levels are mindblowing and prove that he is a livewire.

In case, you did not know, Aaluma Doluma was one of the biggest hits of 2015 and became a rage because of its energetic beats. Composed by Jersey fame Anirudh Ravichander, it also grabbed attention at an internationally, taking Kollywood to the next level

"I really liked their (DJs Skrillex and Diplo) work and when I met them, by chance, they told me how they loved Aaluma Doluma from Ajith's Vedalam," 'Rockstar' had once revealed.

Coming back to NBK, he is awaiting the release of Ruler, marking his return to mass cinema. The film features Sonal Chauhan and Vedhika as the leading ladies, which suggests it is going to be high on glamour. It apparently has plenty of powerful dialogues, making it a feast for cine-goers. Ruler will hit screens this December.

Meanwhile, Balakrishna has already zeroed in on his next, being referred to as NBK 106. Post Ruler, he will be collaborating with Boyapati Srinu for a masala flick, featuring several 'elevation' sequences. The veteran will be seen in a lean and youthful avatar that has piqued the curiosity.

There have also been rumours of the 'Lion' hero playing Sr NTR in J Jayalalithaa's biopic, Thalaivi. However, this has not been confirmed yet. 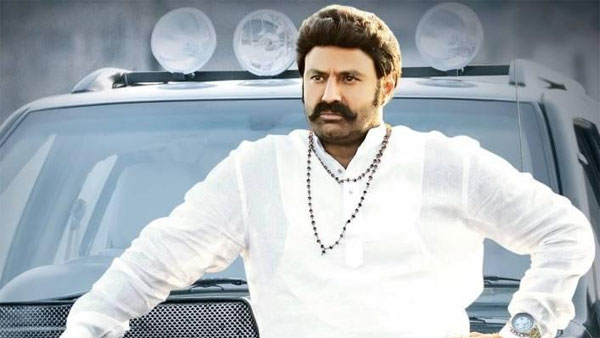 NBK 106: Balakrishna To Sport Young And Vibrant Look In His Film With Boyapati Srinu