Mahesh Babu starrer Maharshi's teaser has turned out to be talk among the cine buffs. Teasers often give the right introduction to a film and the protagonist of a particular movie. Hence, teasers are bound to get a grand reception and when it comes to Telugu movies and their teasers, they get a grand reception from the fans and followers. Maharshi's teaser that came out a couple of days ago did get a similar reception with the teaser cracking some of the major records. On this note, here we take you through the top 5 most viewed Telugu movie teasers within 24 hours of release.

Pawan Kalyan starrer Agnyathavaasi's teaser received a phenomenal reception in the online circuits. It did set some big record straight away back then as it fetched around 5.9 Million views in the first 24 hours.

Ram Charan starrer Vinaya Vidheya Rama's teaser had released in October 2018 and it received a rousing reception from all quarters. It fetched around 6.7 Million views in first 24 hours of release.

Megastar Chiranjeevi's next film Sye Raa is one among the highly-awaited projects of the Telugu film industry. Sye Raa teaser, which released last year on the occasion of Chiranjeevi's birthday did set some big records. It fetched around 7.1 Million views in the first 24 hours.

Mahesh Babu starrer Bharat Ane Nenu's teaser had met with a similar response as that of Maharshi's teaser. It was quick to pocket most of the teaser records as it clocked in 8.1 Million views in the first 24 hours of release.

Mahesh Babu's Maharshi now holds the record for the most viewed Telugu teaser within 24 hours of its release. If reports are to be believed, Maharshi teaser fetched around 12.6 Million views, which is an all-new record. 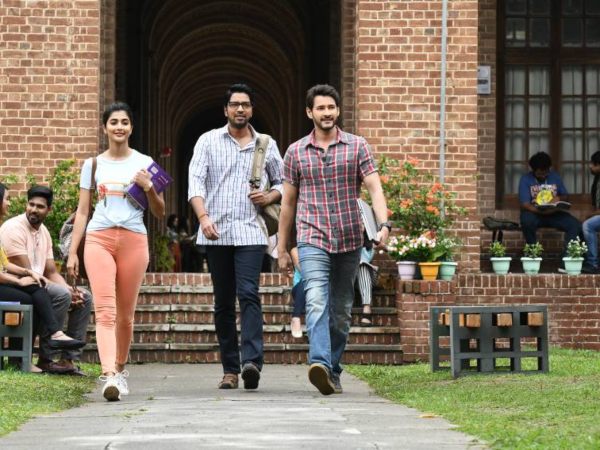 ALSO READ: Mahesh Babu's Maharshi: A Song To Be Chopped Off Due To This Reason?