A couple of days ago, a video of actor-politician Nandamuri Balakrishna thrashing a fan went viral on social media which ruffled a few feathers. Moreover, with elections around the corner, NBK's aggressive behaviour became a topic of discussion in the political circles as well with the star's critics condemning his actions. During a recent event, the Legend star's wife Vasundhara Devi was asked to comment on the controversy.

Defending her husband's outbursts, she said the NBK shares a lovely rapport with his fans and holds them in high regard. Justifying his actions, she said he hits them as he loves them a lot and added that his fans have no issues with his behaviour.

Pointing out the softer side Balakrishna's personality, she said that the Nata Simha is a sensitive person who cares a lot for the poor and does everything in his power to help them. This is quite a bold reply and proves that Vasundhara Devi is one outspoken person.

On the work front, NBK was last seen in NTR Mahanayakudu which bombed at the box office and emerged as the biggest flop of his career. The film, dealing with NTR's political career, also featured Vidya Balan and Rana Daggubati in the lead. After the elections, he is likely to begin work on his movie with ace filmmaker Boyapati Srinu. 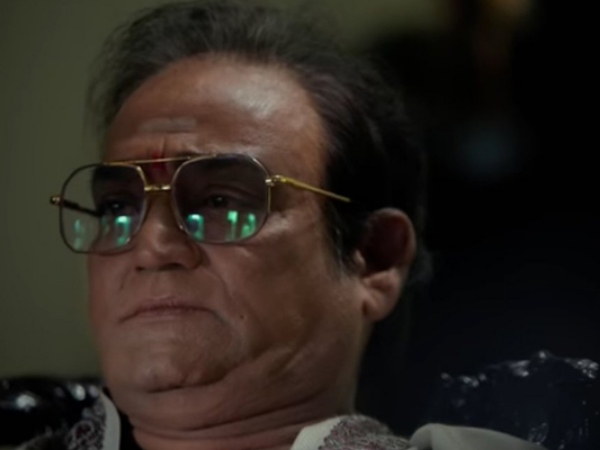