The eagerly-awaited Maharshi, featuring Mahesh Babu in the lead, hit screens today (May 9, 2019) amidst much fanfare and managed to impress the target audience. The initial reports suggest that the film is set to have an epic opening day and set the box office on fire. While it is too early to say whether it is going to be a hit or not, the fact remains that Maharshi has passed the first test with flying colours.

Interestingly, phenomenal response to Maharshi is bound to send not just fans but also actor Vijay Deverakonda into a state of frenzy. The 'Rowdy' is a big Mahesh Babu fan and holds him in high regard.

During the Maharshi pre-release event, the young star had said that as the film is releasing on his birthday, he considers it to be his duty to ensure that it fares well at the box office. Now, that the film has taken a good start, the Arjun Reddy star is bound to be a relieved man.

Maharshi, directed by popular director Vamshi Paidipally, is an emotional drama that revolves around organic farming. The film has Pooja Hegde in the lead and marks her first collaboration with the Brahmotsavam hero.

With the film in theatres, Mahesh Babu is set to begin work on Mahesh 26 which will be directed by Anil Ravipudi. On the other hand, Vijay Deverakonda will next be seen in Dear Comrade which features his Geetha Govindam co-star Rashmika Mandanna as the female lead. 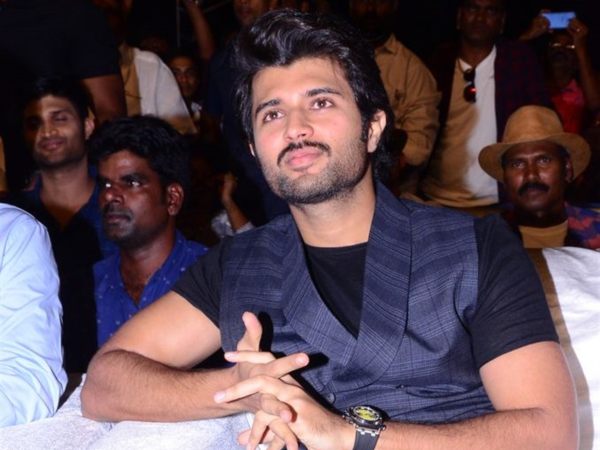