Niharika Konidela, the resident 'Mega Princess' of Telugu cinema, has not been able to make an impact in Tollywood so far. The lovely lady began her career with Oka Manasu, which sank without a trace at the box office. Thereafter, she tried her luck with Happy Wedding, which turned out to be a dud of epic proportions. After delivering constitutive flops, Naga Babu's daughter returned to the big screen with Suryakantham, which released last week. Now, just a few days after its release, it is clear the film is a dud. To make matters worse, it has failed to impress critics and become a big embarrassment to all concerned.

As it so happens, young heartthrob Vijay Deverakonda had attended the Suryakantham pre-release event and requested fans to watch the film in theatres. The underwhelming response to the movie clearly indicates the leader of the Rowdy Army has failed to save his 'sister' and her failing career.

Interestingly, some time ago, a few websites reported that Vijay Deverakonda was all set to marry Niharika, which ruffled a few feathers. Responding to these rumours, the NOTA actor had made clear that the 25-year-old is like his sister.

"As Naga Babu garu is busy with politics, Varun in USA and Charan anna also in the USA, today I felt like a big brother that I should grace Niharika's film event. I've played Naga Babu's son in Geetha Govindam, so that's my connection with him," he had said.

So, do you think Niharika will ever be able to make it big in the industry? Comments, please! 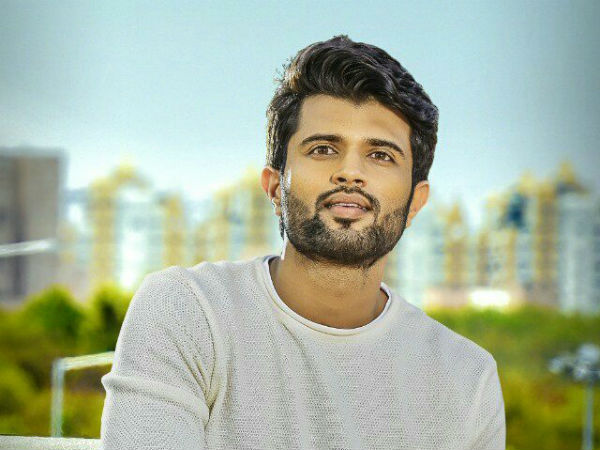