The team of 'World Famous Lover' is back again with another romantic poster!

The makers of 'World Famous Lover' is releasing the first look posters of the female leads of the movie, one by one. In the recent poster released today, 'Rowdy' hero Vijay Deverakonda is seen romancing Raashi Khanna.

Vijay introduced us to character 'Yamini' (played by Raashi Khanna in the movie). He took to Instagram to share the first look of their combo. He captioned it, "Me, Yamini, our world ❤ This Valentine's Day - World Famous Lover (sic)."

In the poster released yesterday, Vijay was seen romancing Catherine Tresa. In the caption, he revealed that his love interest Catherine Tresa is playing the role of Smitha mam, while he is taking up the role of Union Leader Srinu. Vijay sported the khaki dress, with a thin moustache and trimmed beard, looking handsome as usual.

In the next poster with the Brazilian beauty Izabelle Leite, VD was seen in a cool look along with Izabelle. They were seen having a good laugh at Paris. Vijay plays Gautham, while Izabelle plays Iza in the film.

WFL is a romantic-thriller, which is slated for a Valentine's Day release. The teaser of the movie will be released on January 3, 2020. Bankrolled by Creative Commercials, the movie has an interesting female star cast of Raashi Khanna, Catherine Tresa, Aishwarya Rajesh and Izabelle Leite. 'World Famous Lover' is directed by Kranthi Madhav, and the music for the movie is composed by Gopi Sunder. 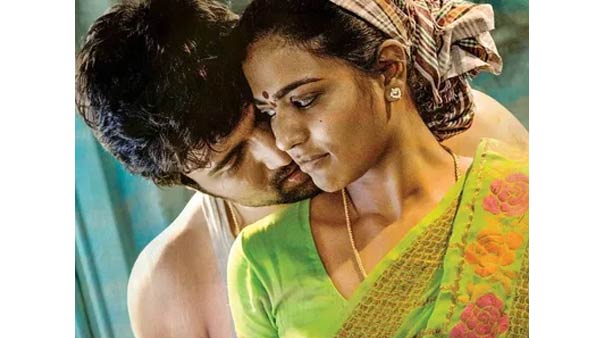 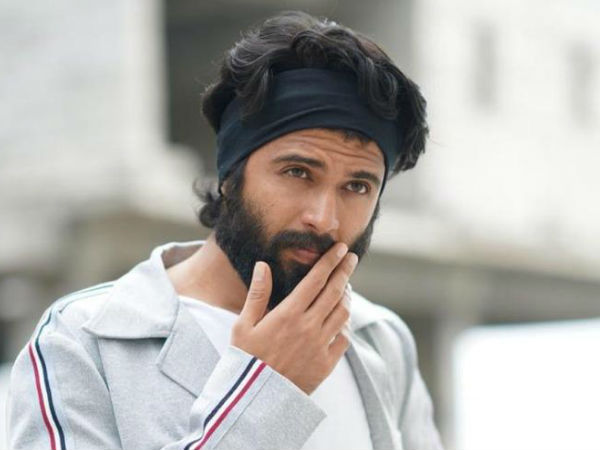 Vijay Deverakonda To Play This Legendary Actor In Jayalalithaa Biopic? 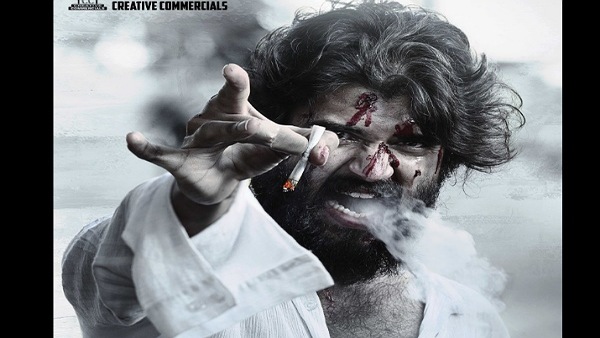