It is no secret that 2018 was a year of mixed fortunes for actor Vijay Deverakonda. In August, he became the talk of the town for all the right reasons when Geetha Govindam opened to a good response at the box office and emerged as a big surprise hit. Unfortunately, his next big release NOTA sank without a trace and failed to impress critics. Luckily, the leader of the 'Rowdy Army' bounced back with Taxiwala which fared well at the box office. Now, Vijay Deverakonda is in the limelight due to a surprising reason.

Vijay Says No To 'Preachy' Movies

According to a recent report, Vijay Deverakonda has become extremely choosy about his roles and made it clear that he is not interested in doing 'preachy' movies. The star apparently wants to take up movies which offer good entertainment without touching on any serious issues. The report further states, he feels that doing so will strengthen his bond with fans.

The buzz is that Vijay Deverakonda does not want any of his future films to face a NOTA-like situation and has hence decided to play it safe. In case you did not know, NOTA touched upon the issues plaguing Tamil Nadu politics and ended up being a 'message-oriented' drama rather than a mass entertainer. Its limited appeal resulted in its dreadful box office performance.

Interestingly, Vijay Deverakonda became the hottest thing in Tollywood due to his raw and intense performance in Arjun Reddy which was a trendsetter. Many feel that by 'playing it safe', Vijay Deverakonda might end up missing out on such bold films and lose his 'X factor'.

On the work front, Vijay Deverakonda is currently gearing up for the release of Dear Comrade which is slated to release on June 6, 2019. The film, touted to be a romantic drama with political undertones, marks his second collaboration with his Geetha Govindam actress Rashmika Mandana and this is its biggest highlight. 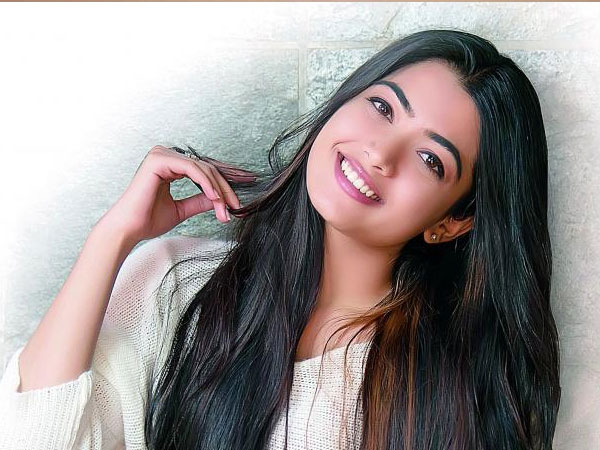 Dear Comrade Controversy: Rashmika Mandanna Gets Slut-shamed For Her Lip-lock With Vijay Deverakonda