Vijay Deverakonda has been the icon of the youth audiences and he has earned that stature by a good selection of movies and solid performances in them. While the actor's next two projects have already been locked, a few reports have surfaced regarding his next film after Dear Comrade.

Reportedly, in Vijay Deverakonda's upcoming film which will be directed by Kranthi Madhav, he will be seen romancing three actresses. According to the reports, the shoot of the film has already begun. Raashi Khanna has been roped in as one among the leading ladies of the film and the rumour mills are abuzz that the film will have a liplock scene featuring them.

Rumours are also rife that the liplock scene will be a very lengthy one and it would go on to become the lengthiest kissing scene ever in the history of South Indian cinema. However, no official reports have come out in connection with this yet. 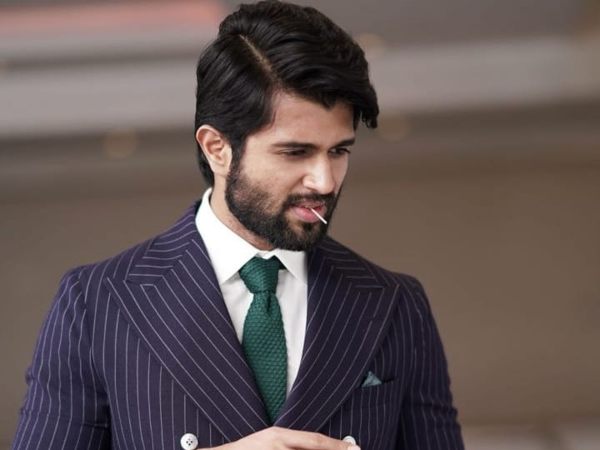 ALSO READ: Vijay Deverakonda Says He Should Be Ashamed Of Doing Arjun Reddy; Shocking Deets Inside!

Aishwarya Rajesh will also be seen essaying an important role in this Kranthi Madhav directorial. Further updates regarding the film are being awaited. Meanwhile, Vijay Deverakonda's next release will be Dear Comrade and it has been scheduled to come out in July 2019. The movie has been directed by Bharath Kamma.