Last year, actor Allu Arjun suffered a big setback when Naa Peru Surya failed to live up to expectations and ended up being a big flop. The film, featuring Bunny in the role of a soldier, also failed to impress fans which proved to its downfall. In fact, the response was so poor that he decided to take a break from movies and plan his next move. Thereafter, he announced that he would team up with ace filmmaker Trivikram Srinivas which created a great deal of buzz amongst fans.

Recently, it was rumoured that Jai Lava Kusa actress Nivetha Thomas had refused to play Allu Arjun's sister in the movie and given the 'Stylish Star' a shock. Now, it seems that the reports were incorrect.

According to a website, Nivetha was never approached for the role so there is no question of her turning it down. The report further states that as the young lady is going through a good phase on the work front, she is not interested in playing 'sister roles'.

In case you did not know, Nivetha was last seen in 118 which did well at the box office. She will next be seen alongside Rajinikanth in Darbar. Meanwhile, Allu Arjun also has Icon and a movie with ace director Sukumar in his kitty. 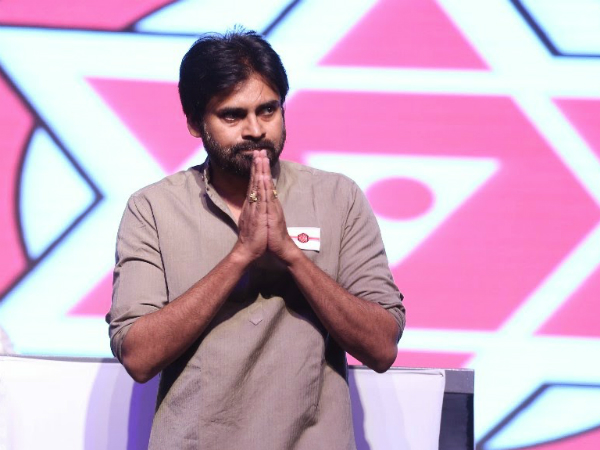 'Pawan Kalyan Is The Worst Qualified Politician In The State'