Adivi Sesh-starrer action-thriller Goodachari completes 2 years today and on this special occasion, the actor expressed his love for the film on Twitter. He thanked fans and the entire team in a heartfelt note.

Goodachari was a learning experience for Adivi Sesh, who feels that the movie turned out to be a turning point of his career. Expressing his emotions in a tweet, Adivi Sesh wrote, "2 Years for #Goodachari A film that has been the toughest, most gruelling, but also most satisfying. A film that made me believes that any goal can be achieved if the right people and a bit of luck, go along the journey with you. A movie that taught me never to stop dreaming. My sincere thanks to my producers, director, cinematographer, technical team and the incredible cast of big names, noble enough to become a part of my journey. And dear AUDIENCE, thanks for watching."

He further thanked his director and producer for making this journey happen. In the film, Adivi Sesh played Gopi, who is recruited in RAW and is accused of killing two RAW officials. The film was loved by a lot of youngsters as it has some deadly action sequences. Adivi Sesh's character fights to clear his name by trying to find the real culprits behind it.

Apart from action sequences and intriguing plot, Goodachari will also be remembered for the sizzling chemistry between Adivi Sesh and his co-actress in the film, Sobhita Dhulipala. The film stars Prakash Raj, Madhu Shalini, Jagapati Babu and others in pivotal roles. Goodachari is directed by Sashi Kiran Tikka. 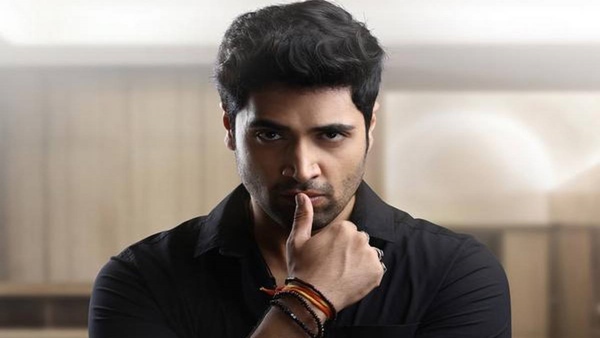 Also Read : Adivi Sesh Opens Up On Reports Of Being A Ghost Director

On a professional note, Adivi Sesh will next be seen in Major, which is based on the life of Major Sandeep Unnikrishnan- a 26/11 Mumbai terror attacks martyr. It will also be directed by Sashi Kiran Tikka and produced by Mahesh Babu. Adivi is also prepping for Goodachari sequel, Goodachari 2. 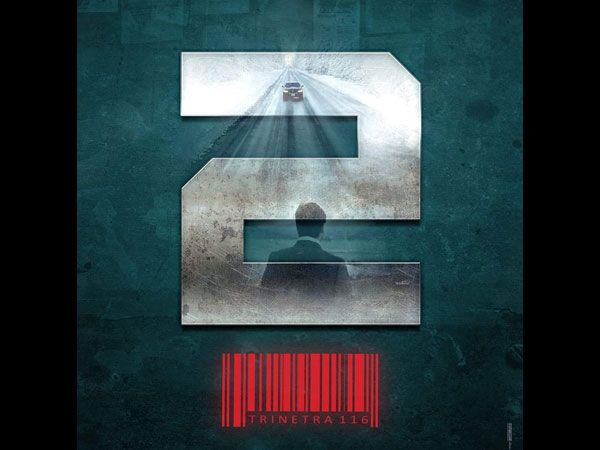