The long wait is finally over! Chiranjeevi's highly-anticipated Acharya's motion poster has been dropped by the makers of the film and it is indeed awe-inspiring. In the poster, one can see a location established, which gradually takes us to a spot where Chiru is seen bloody-handed as many goons lie on the ground, probably after a brawl.

The actor is seen donning a Naxalite uniform that makes him look like an unprecedented comrade in the highly awaited poster.

Releasing the motion poster, one of the producers of the film Konidela Pro Company wrote, "'A Comrade's Quest for Dharma' Here's #Acharya Motion Poster" Well, looks like the fans are in love with the motion poster, as the new look of the Megastar goes viral on social media.

On a related note, Chiranjeevi has thanked his fans and followers for the wishes showered on him on his birthday. Calling the fans' love his greatest fortune of his life, the actor wrote, "Vinayaka Chaturthi wishes to all. Also want to thank each and every one of you for your warm and beautiful wishes on my birthday. Heartened and humbled by your love. This love is all that has made my life and is my greatest fortune. Thank you once again."

అందరికి వినాయక చవితి శుభాకాంక్షలు. Also want to thank each and everyone of you for your warm and beautiful wishes on my birthday. Heartened and humbled by your love.This love is all that has made my life and is my greatest fortune. Thank you once again.

Coming back to Acharya, the film directed by Koratala Siva, who is best known for his social message rendering films like Bharath Ane Nenu, Srimanthudu, and others is touted to be an out and out action thriller. The film will reportedly revolve around a Naxalite leader essayed by Chiranjeevi. It is said that the actor will be essaying a double role for the movie, with one as a leader and the other as a government employee.

The thriller will also feature Ram Charan, who will be seen gracing the screen in a cameo for around 30 minutes. The Mega Power Star will be shaking a leg with father Chiranjeevi for an item number as well. Kajal Aggarwal who was earlier seen opposite Chiranjeevi in Khaidi No. 150 will play the leading lady in the film. Bollywood actor Sonu Sood will play the antagonist in the film, backed by Konidela Production Company and Niranjan Reddy's Matinee Entertainment.

It is to be noted that the film has completed around 40% of its shoot. Acharya was earlier slated to hit the theatres on August 14, 2020, but the makers had to postpone their plan for an indefinite period due to the COVID-19 lockdown. 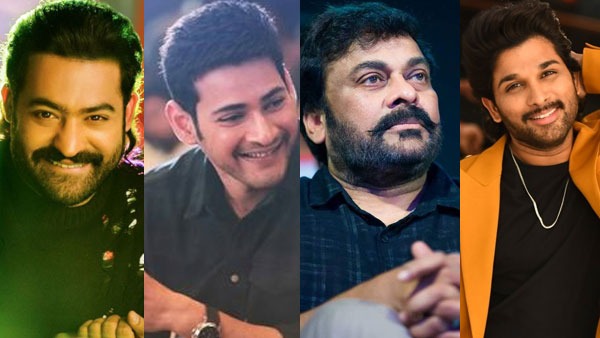 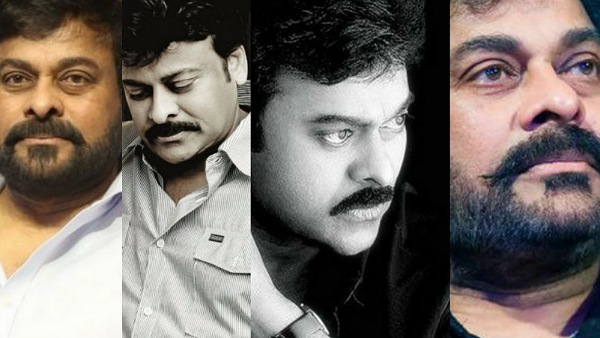 Happy Birthday Chiranjeevi: Awards, Recognitions And The Splendid Oscar Moment Of The Megastar!