Adivi Sesh is one of the most popular actors in the Telugu film industry. His last film Evaru was a hit at the box office. After that, the actor got busy shooting for two big films, Goodachari 2 and Major. Amidst all, Major is creating a lot of buzz amongst the masses as it's based on the life of26/11 Mumbai Attacks Martyr, Sandeep Unnikrishnan.

The film will be produced by Mahesh Babu and directed by Sasi Kiran Tikka. After the film's announcement, reports were doing the rounds in tinsel town that Adivi Sesh is doning thedirector's hat for Major. Reacting to the same, the Oh Baby actor rubbished the reports.

Speaking to 123telugu.com, Adivi Sesh said, "All these are fake rumours about me. Sasi is a talented director and I requested him to do this film as he would understand my sensibilities well. He was with a big banner and I had to pull him here. Even I hear this a lot but whatever I am today is mostly because of my directors. As I am involved in the project in many aspects, one gets a feeling that I ghost direct which is not true."

Major marks the debut of Adivi Sesh in Hindi as the film will release in Telugu and Hindi as well. He said, "I always wanted to make this film on Unnikrishnan and it was very clear that it should be told in Hindi only because of the subject. I met his parents and learned a lot about the Major. I am working hard on my body as you will see me in a new look." 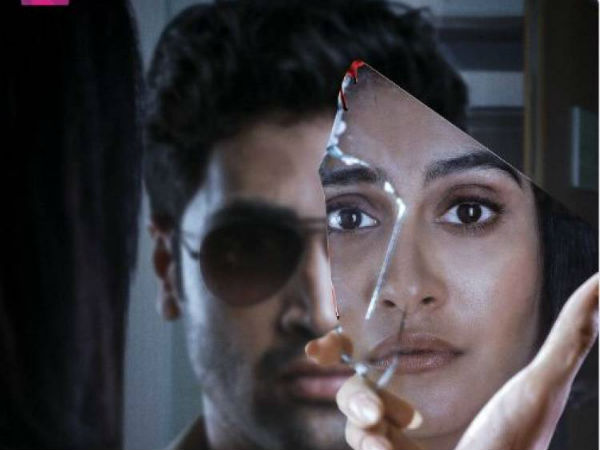 40 per cent shooting of Major has been completed and due to the lockdown, the shooting has been stopped. Speaking about the lockdown, Adivi Sesh said, "After years of persistence, I convinced my parents to move back with me from the US. They finally said yes. Dad is with me but mom went to visit my sister in Ireland and she got stuck there. I have been mostly staying home and scripting for Goodachari 2."