Off late, actor-turned-politician Pawan Kalyan has been in the news because of his comeback to the films. Just a while back, we reported how the superstar has started shooting in Hyderabad for the much-awaited Telugu remake of Pink which is being helmed by Venu Sriram.

The movie, which is being produced by Dil Raju and Boney Kapoor, is expected to release in the first half of 2020 itself. The gripping courtroom drama also stars Nivetha Thomas, Anjali and Ananya Nagalla in the lead roles. While the makers are yet to make an official announcement regarding the release date and the rest of cast, for now, we are just happy that Pawan Kalyan is back on sets after a two-year hiatus.

But there's more good news for all Pawan Kalyan fans. If the latest buzz is true then the talented actor will also be seen in a period drama. Yes, Kalyan has reportedly joined hands with filmmaker Krish Jagarlamudi for this movie. Last year, rumours about them coming together for a project were doing the rounds but both the parties remained silent.

However, it seems those rumours weren't false after all. The untitled project will be produced by AM Rathnam and the makers are said to be launching the film on January 27. Once the launch is done, Krish Jagarlamudi will start working on the film as massive sets will be needed for shooting. Along with that, the makers will also finalize the rest of the case.

Coming back to Pawan Kalyan, apart from movies, the actor is equally invested in his political career. And that's the reason we haven't seen him on the big screen for two years. His last outing was Agnyaathavaasi which released on January 10, 2018. The action flick didn't impress the critics not the audience and hence turned out to be a big dud at the box office. 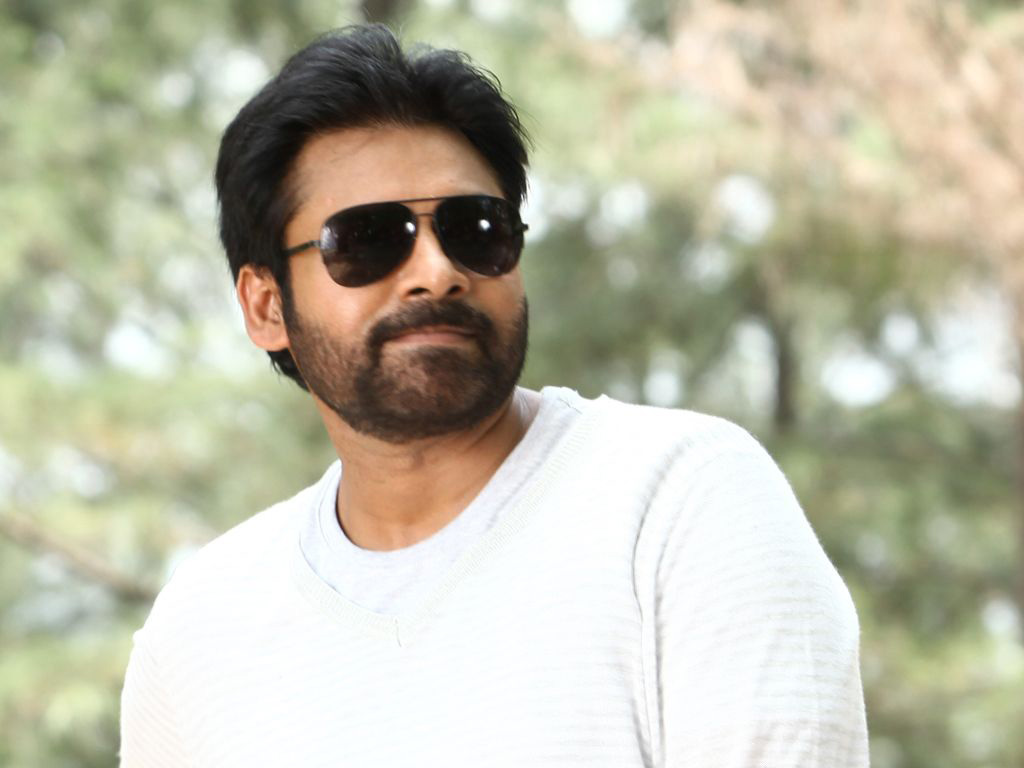