Megastar Chiranjeevi's highly-anticipated film Acharya seems to be getting bigger by the day. The movie, which is being helmed by Koratala Siva, already stars Kajal Aggarwal as the female lead. It also has Ram Charan playing an extended cameo, which is said to be the highlight of the film. Now, if the latest buzz is true, then fans will also get to see Niharika Konidela in Acharya.

According to a report in The Telugu Filmnagar, Niharika has been brought on board for a guest role and the talented actress will shoot for her part once the lockdown period is over. Though no official announcement has been made about her special appearance in the film, it won't be surprising at all if she's indeed a part of the Chiranjeevi-starrer.

After all, she belongs to the Mega family and even made her presence felt in Chiranjeevi's last release, Sye Raa Narasimha Reddy, which was directed by Surender Reddy. While we don't know much about Niharika's cameo, we are pretty sure her role would be significant enough, considering Acharya is a no-nonsense social drama revolving around a former Naxalite and his mission.

Initially, Trishna Krishnan had signed Acharya and was cast opposite Chiranjeevi. But she backed off from the project at the last minute citing creative differences. However, during a recent media interaction, the Stalin hero revealed the real reason behind her exit. Chiranjeevi said that Trisha quit the movie, not because of any differences with the Acharya team, but because she had signed Mani Ratnam's film, Ponniyin Selvan. 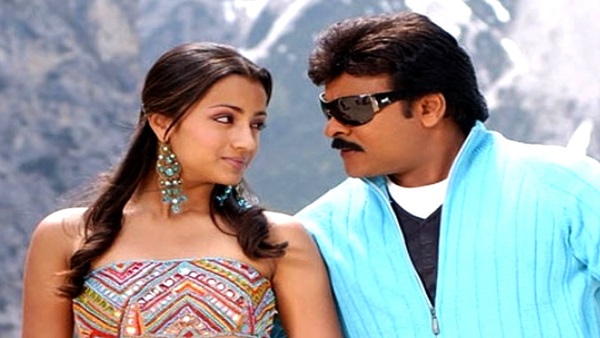