Akhil Akkineni recently announced his next film with director Surender Reddy, who is known for delivering massive hits like Sye Raa Narasimha Reddy (2019) with Megastar Chiranjeevi. The young actor confirmed this delightful news on Twitter.


Akhil took to Twitter and wrote, "It's time ! Announcing my next with @DirSurender and @AnilSunkara1. This one is extremely special to me. Fully pumped to start soon. Energy all the way @AKentsOfficial @S2C_Offl #Akhil5."
The film is tentatively titled as Akhil 5. As per Akhil Akkineni's tweet, the film is expected to be an action thriller as he is fully pumped up to start his 5th project. A few days ago, Akhil had shared a couple of workout pictures on his Instagram handle. He captioned the post as, "It's time to up my game. Intensity and hard work. Something extremely special has begun. My transformation to being the best version of my self This is going to change a lot for me More to come soon... #BeingTheBestVersionOfMyself Introducing my fitness coach! @mustafa_thebull_ahmed."
Akhil's caption indeed hinted about his next project and it seems like the announcement was for this! The Surender Reddy directorial has been written by Vakkantham Vamsi, who is known for writing the story of movies such as Temper (2015), Kick (2009), Race Gurram (2014), etc.

#Akhil5 will be produced by Ramabrahmam Sunkara and Surender Reddy under AK Entertainments and Surrender 2 Cinema respectively. The makers have not yet revealed the other cast and crew of the project.

Also Read : Is Akhil Akkineni Getting Rejected By Top Telugu Actresses? Shocking Deets Inside!
On a related note, Akhil Akkineni will next be seen in Bhaskar's directorial venture Most Eligible Bachelor. The film stars Pooja Hegde as the female lead while Aamani, Murali Sharma, Vennela Kishore, Pragathi and others as supporting characters. The film is scheduled to be released in January 2021, on the occasion of Pongal. 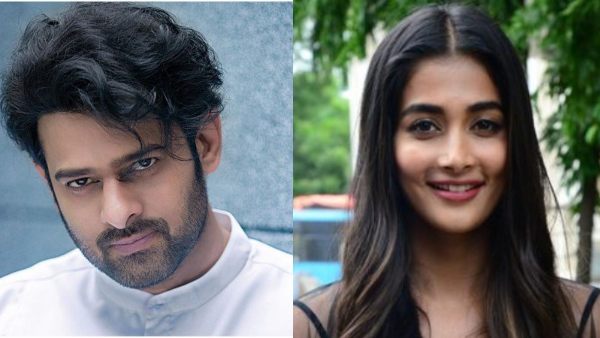 Also Read : Was Prabhas The Reason Behind Pooja Hegde Signing Akhil Akkineni's Next?