Read more about: ala vaikunthapuramloo
Home

Ala Vaikunthapuramloo directed by Trivikram has seen a superb run at the box office not just in India, but also worldwide. Despite the competition from Sarileru Neekevvaru, another Sankranti release, the film has managed to outperform. After week 1, the collections have understandably slowed down, but it is still doing great overall.

In the Andhra Pradesh and Telangana region, the film grossed over Rs 3 crore on the thirteenth day. Worldwide, the film exceeded Rs 4 crore in its collection on day 13.

The film's total domestic collection of all thirteen days is over Rs 111 crore (share), whereas its total worldwide collection is over Rs 138 crore (share). Trade pundits expect the film to cross the 200 crore mark, which has been done by only five films before this.

Ala Vaikunthapuramloo is an action film which stars Allu Arjun and Pooja Hegde in the lead, and also features Jayaram, Sushant, Tabu, Nivetha Pethuraj, Murali Sharma, Samuthirakani, Sachin Kedekar and many others. The film has been backed by Allu Aravind and S. Radha Krishna. 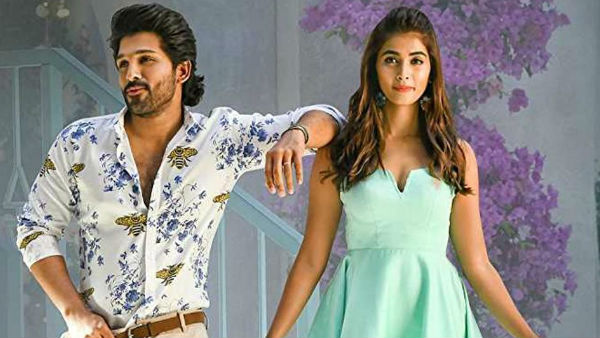 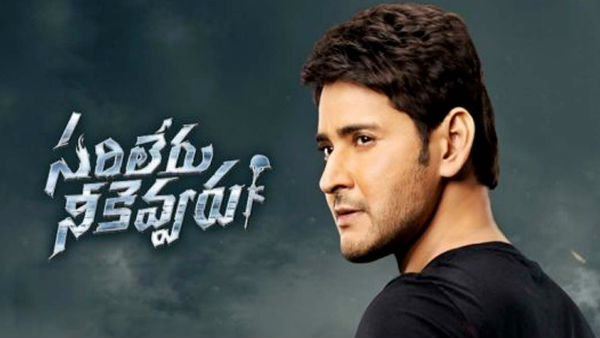