Ala Vaikunthapuramloo minted over Rs 10.23 crore in the Andhra Pradesh and Telangana region on its second day at the box office. Here is the area wise breakup

At the worldwide box office, the film has grossed somewhere between Rs 10 crore to Rs 13 crore. Ala Vaikunthapuramloo is faring exceedingly well and holding its own, despite competition from Sarileru Neekevvaru, another film which is touted to be a blockbuster.

Ala Vaikunthapuramloo has received much love from audiences, which is not only seen on social media, but also reflected through its box office collection so far. Apart from Allu Arjun and Pooja Hegde, the film also stars Tabu, Sushant, Jayaram, Nivetha Pethuraj, Samuthirakani and Navdeep. It has been co-produced by Allu Aravind and S. Radha Krishna. 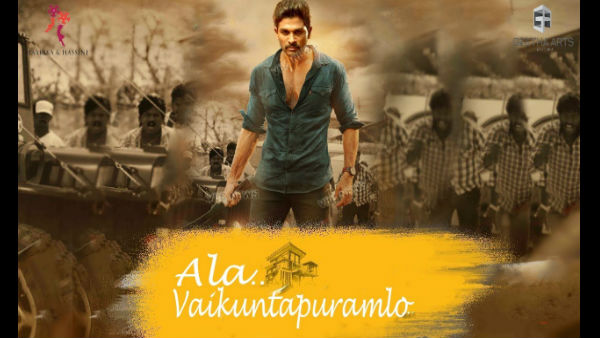 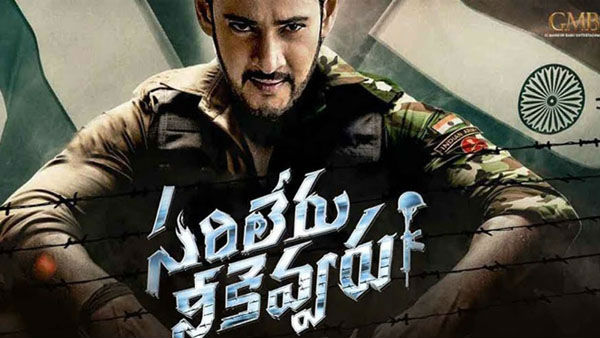