Trivikram's directorial, Ala Vaikunthapuramloo has received amazing response from audiences not only in India, but also across the world. The love that the film has received is reflected in its box office collection so far. Adding to its business, the festive season of Sankranti has been working magic for the film. On its fourth day at the box office, the film fared exceedingly well.

Read on to know the worldwide box office collection of the film on its fourth day.

The Allu Arjun and Pooja Hegde starrer raked in somewhere between Rs 9.5 crore to Rs 12 crore in Andhra Pradesh and Telangana region on day 4.

Globally, the film minted somewhere between Rs 11 crore and Rs 13 crore on day 4.

Ala Vaikunthapuramloo is an action drama which has been backed by S. Radha Krishna and Allu Aravind. Alongside Allu Arjun and Pooja Hegde, the film also stars Sushant, Tabu, Jayaram, Navdeep, Samuthirakani, Nivetha Pethuraj and others. 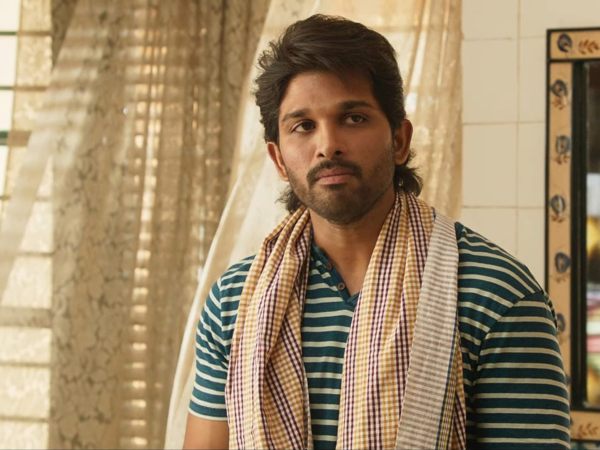