Ala Vaikunthapurramloo, the Allu Arjun starrer family entertainer has already emerged as the Sankranti winner at the box office. The movie which completed 24 days at the box office recently has now set a new record by becoming the first non-BB film to make 250 crores gross collection and 150 crores share at the worldwide box office.

The Trivikram directorial has been delivering consistent performance at the box office despite not getting a solo release. Ala Vaikunthapurramloo is expected to break all pre-existing box office records of the Telugu cinema. The latest reports from the trade experts suggest that the Allu Arjun-Pooja Hedge starrer is on its way to becoming the all-time highest-grossing film of the Telugu movie industry.

Here is the breakdown of the gross collection made by Ala Vaikunthapurramloo at the major releasing centres over Andra Pradesh and Telangana.

Thus, the Trivikram directorial has made a total share of Rs. 156.04 crore from its 24 days run at the releasing centers. Ala Vaikunthapurramloo has also made a total gross collection of Rs. 253 crore at the worldwide box office, which already makes the Allu Arjun starrer one of the all-time biggest hits of Telugu cinema. 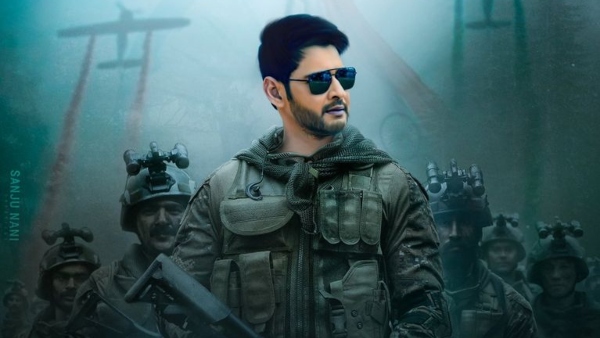