Allu Arjun-starrer Ala Vaikunthapurramuloo turned out to be the blockbuster of the year. Directed by Trivikram Srinivas, the film became the highest-grossing Telugu film of all times after the Baahubali franchise. Apart from the film, songs like Butta Bomma, Ramuloo Ramulaa and others became chartbusters of 2020.

Meanwhile, Allu Arjun's fan following is on another level. Fans are especially fond of his dancing skills. Amongst all the songs from Ala Vaikunthapurramuloo, romantic yet catchy track Butta Bomma is everyone's favourite. The Stylish Star fans enjoy the track which is also picturised on Pooja Hegde.

Amidst all, a TikTok fan of Allu Arjun has recently recreated the Butta Bomma song from Ala Vaikunthapurramuloo with an elephant. Interestingly, a video of the Allu Arjun TikTok fan went viral on social media and fans can't do anything but adore the love of this fan.

In the video, one can see, a fan dancing on the beats of Butta Bomma song along with an elephant. The Allu Arjun fan has donned a black shirt and light blue jeans with sunglasses on. On the other hand, a cute elephant is dancing with full joy in the lake behind him trying to imitate. Isn't it adorable?

Well, Ala Vaikunthapurramuloo's Butta Bomma video song has got40 million views on YouTube. Sung by Armaan Malik and crooned by Thaman S, the song is known for Allu Arjun's mesmerising dance as well. 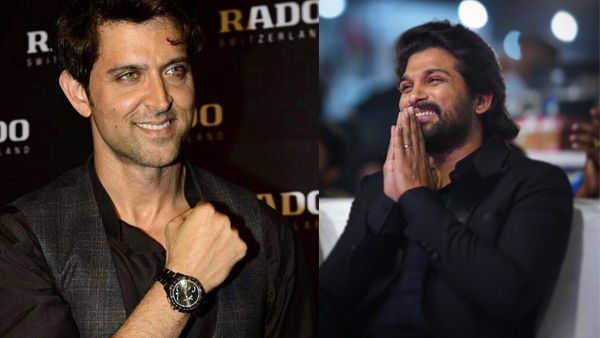 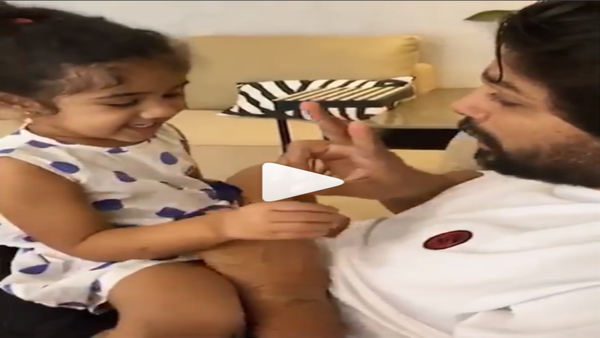