Allu Arjun's Ala Vaikunthapurramuloo has indeed won the hearts of the audiences with its theatrical as well as the recent OTT release. To garner the attention of a much bigger audience, the makers of the action drama are gearing up for the television premiere on Gemini TV. Though the makers have not yet confirmed the premiere date, the movie will likely release either on the 12th or 19th of April (Either of the Sundays).

It is also to be noted that the recent telecast of Mahesh Babu's Sarileru Neekevvaru has secured 23.4 TVR, which is the highest ever for any Telugu film. The movie which was telecasted on the occasion of Ugadi had garnered a lot of views, thanks to the ongoing 21-day lockdown. Well, looks like Ala Vaikunthapurramuloo is also eyeing for a huge TRP rating and might have its release during the lockdown period. It will be interesting to see who wins the race of the mini screen rating among the two movies, which had a face to face at the theatres too in January this year. Interestingly, Ala Vaikunthapurramuloo had turned out to be a Sankranti winner this year in the theatrical race.

Coming back to Ala Vaikunthapurramuloo, the movie released on 12th January 2020 and had procured Rs 160 crore globally through its theatrical run. Directed by Trivikram Srinivas, it also features Pooja Hegde, Tabu, Jayaram, Rajendra Prasad, Rahul Ramakrishna in pivotal roles. Bankrolled under the banners of Haarika and Hassine Creation and Geetha Arts, the movie has music composed by S Thaman and the lens cranked by PS Vinod. 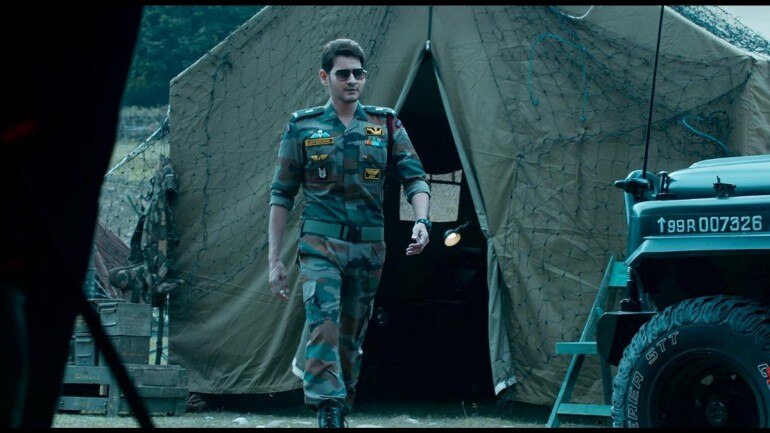 The Wait Is Over! Sarileru Neekevvaru World Television Premiere On Gemini TV On 25th March At 6 PM