Allu Arjun is considered as one of the most popular stars in India. The actor, who has predominantly worked in Telugu film industry, recently delivered a blockbuster film Ala Vaikunthapurramuloo which was released on the occasion of Sankranti 2020.

Not only in Tollywood but Allu Arjun also got love from all across the country for his film Ala Vaikunthapurramuloo. However, the love he received from Kerala fans is something one can't miss. Well, Kerala has the second highest number of Coronavirus positive cases, after Maharashtra. Shattered by the rapid spread of COVID-19, the state has been under lockdown to curb the virus.

Amidst the lockdown, people are moving towards the OTT platform to watch their favourite films and series. As we all know, Allu Arjun's Ala Vaikunthapurramuloo is streaming on Netflix and it's getting a solid response online too. Thoroughly entertained with the Stylish Star's performance, Kerala fans call Allu Arjun, a 'Mallu Arjun'. How sweet is that?!

Reacting to the overwhelming love by Kerala fans, Allu Arjun told Malayalam Manorama, "It indeed is fortunate that an actor from another state who speaks a different language receives such an overwhelming welcome. I have been enjoying the love and respect from Keralites for more than a decade now. The Malayali youth have given great popularity for my movies. I have also received many honours from Kerala. Being invited as the chief guest for the Nehru trophy boat race has been one of the greatest honours in my life." 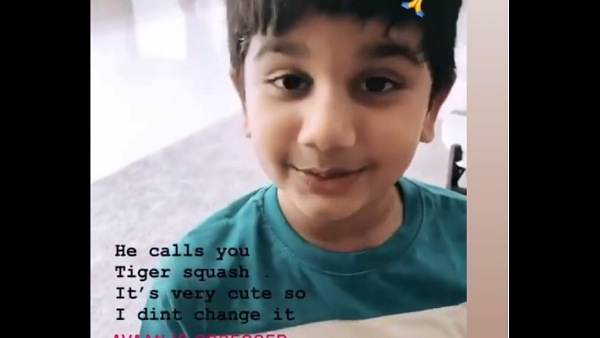 Speaking about Malayalam films, Allu Arjun said, "I have in fact watched quite a lot of Malayalam movies. There are lots of talented young actors in Malayalam. I watch movies of Fahadh Faasil, Nivin Pauly and Dulquer Salmaan. I really enjoyed Kumbalangi Nights. I assume that a lot of young directors too have carved a niche of their own in the Malayalam film industry."