Tollywood actors Allu Arjun, Ram Charan along with the production companies of Dil Raju and Boney Kapoor have announced financial aid to families of Pawan Kalyan fans, who died in an accident yesterday night.

The fans were erecting banners of the actor on the occasion of his 49th birthday. Rangasthalam actor Ram Charan took to his social media handle to announce financial support as he grieved the death of the fans. In a statement released, the Mega Power Star wrote, "Nothing we do can compensate the loss of lives. We can only stand by the families of the deceased and lend our support in these difficult times. I would like to contribute an amount of Rs 2.5 Lakhs each towards the families of the deceased."

Expressing deepest condolences to the families of the deceased fans, Allu Arjun announced his financial support of Rs 2 lakh each. The statement released read, "I am very saddened by the demise of Pawan Kalyan garu's fans yesterday in an unfortunate accident. My deepest condolences to their families and dear ones. I would like to extend my support by donating an amount of rupees 2 lakh each to their families. I heart fully appreciate all fans and people who have volunteering and extending their support."

Earlier in the morning, one of the producers of Vakeel Saab, Boney Kapoor announced that the team along with Dil Raju's Sri Venkateswara Creations will extend a helping hand by donating Rs 2 lakh each to the families. Notably, Pawan Kalyan has expressed condolences to the family and has stated that he will be supporting their families. His Jana Sena Party has announced a financial aid of Rs 2 lakh each to the families of the deceased.

For the uninitiated, the incident took place yesterday night (September 1), when the hoarding came in contact with a live wire. The deceased have been identified as Somasekhar (31), Rajendra (32) and Arunachalam (28). Three others were also injured while erecting the banner in Andhra Pradesh's Chittoor district. 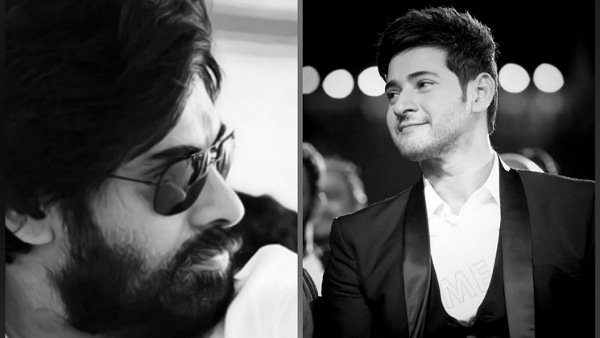 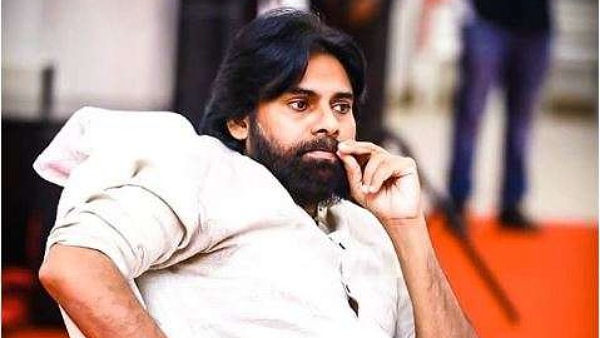