Allu Arha is indeed ruling the internet with her adorableness. A few pictures of the little munchkin from her recent fourth birthday celebration has garnered immense love from innumerable fans and netizens. In the pictures shared by her father, Stylish Star Allu Arjun, Arha can be seen enjoying her unicorn-themed birthday party with her family members including brother Ayaan and mother Sneha Reddy.

Thanking for the party hosted by the makers of his upcoming film Pushpa, Mythri Movie Makers, he wrote, "I would personally like to thank @mythriOfficial movie makers Ravi Garu, Naveen garu, Cherry Garu and others for hosting a memorable party for us on the occasion of Arha's birthday. Very sweet gesture. Thank you once again."

The pictures from the dreamy birthday celebration have now gone viral on social media, with many appreciating the theme incorporated with Allu Arjun's upcoming rural entertainer. In one of the pictures, Arha looks angelic as she flaunts some adorable dance steps along with a few folk dancers. In another picture, she can be seen cutting a special cake with her family members around. Interestingly, Allu Arjun and Sneha Reddy were twinning in black for their daughter's birthday.

Check out the pictures here!

Earlier, the Ala Vaikunthapurramuloo actor was seen surprising his daughter with her favourite toy from a popular store. An adorable picture of the same had gone viral, wherein the father-daughter duo were all smiles as they held the gift. The stylish actor also amazed his little angel by taking her for a horse ride.

On the other hand, Allu Arjun treated his and Arha's fans with a memorable video by re-creating the classic 'Anjali Anjali' song from the 1990 film Anjali with his daughter. The awe-inspiring video has truly garnered the attention of the netizens, who are sharing the same widely on social media. 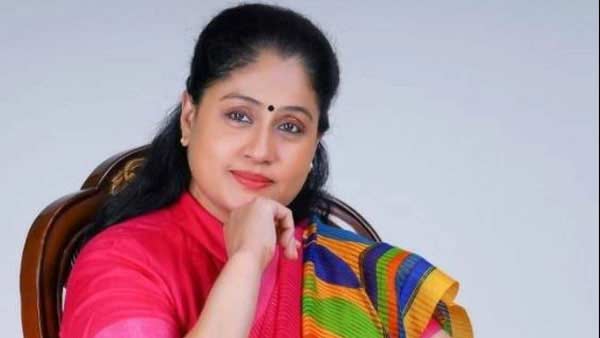 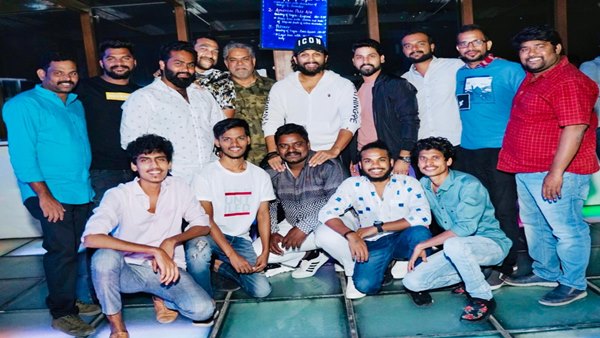