Lucifer is undoubtedly one of the greatest movies ever made in Malayalam. Impressed with the thriller, Chiranjeevi recently announced its Telugu remake. The actor has secured the remake rights to produce it under his banner, Konidela Productions. In the movie, the Megastar will be reprising Mohanlal's character, Stephen Nedumpally. As per reports, Allu Arjun will also be a part of the much-anticipated movie.Well, it is sure that the Stylish Star will be essaying a very special role in the thriller, which will have equal importance with that of Chiru's character.

Going by the Malayalam version, it looks like he will be reprising the role of Prithviraj's character, Zayed Masood, a mercenary and Stephen's confidant. If everything goes well and good, the duo will be sharing screen space for the first time and it will surely be one of the superhit movies of Tollywood.

The movie will be helmed by Saaho filmmaker Sujeeth. A source close to the team has confirmed that the movie will start rolling once Chiranjeevi is done with Acharya. Currently, the makers are working on the script to alter a few changes.

On a related note, the original film marked the directorial debut of Prithviraj Sukumaran. The movie had an ensemble star cast of Vivek Oberoi, Manju Warrier, Saniya Iyappan, Tovino Thomas, Indrajith Sukumaran, and Saikumar. Produced by Antony Perumbavoor under the banner Aashirvad Cinemas, the makers had announced the sequel to Lucifer, which has been titled, Empuraan. 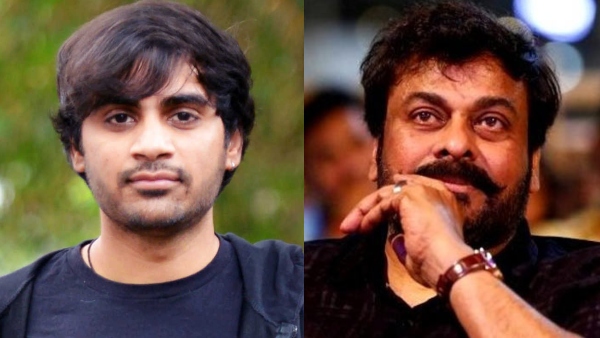