Anushka Shetty who has worked in women-centric films like Arundhati, Rudhramadevi and Bhaagamathie, is all set to present her upcoming film, Nishabdham. The Hemant Madhukar's directorial venture is scheduled to release on April 2, 2020.

Notably, the film is going to be releasing worldwide in Telugu, Tamil, Malayalam, Hindi and English language. The film's entire shoot has been wrapped up and post-production works are underway.

The first look teaser of Nishabdham has already created excitement amongst the masses as fans can't wait to witness the thrill on the silver screen. 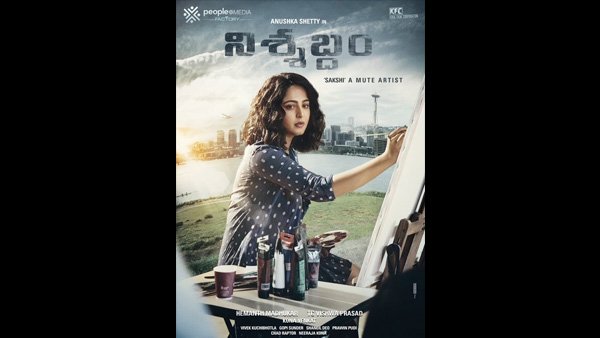 Also Read : Anushka Shetty's Nishabdham Gets Postponed, To Release on THIS Date