Anushka Shetty is basking in the success of her last outing Nishabdham, which is now streaming on Amazon Prime Video. Recently, the talented actress surprised her fans and followers after she made a massive debut on Twitter.

Anushka has been sharing updates from her film since then. Now, she has thrilled the netizens with a thank you message for Tollywood stars Allu Arjun and Rana Daggubati, as the trio's film Rudhramadevi clocks 5 years of its release today.

This journey is very special for me 😊 @alluarjun & @RanaDaggubati ..you guys made it wonderful🤗My heartfelt thanks to Director @Gunasekhar1 garu&team for brining the Glorious history on the screen at such a massive scale😊Congratulations on #5YearsOfRudhramadevi to all of us👏 pic.twitter.com/GB4w5yY0kS

Sharing a picture from the film, she tweeted, "This journey is very special for me. Allu Arjun & Rana Daggubati you guys made it wonderful. My heartfelt thanks to director Gunasekhar garu & team for bringing the Glorious history on the screen at such a massive scale. Congratulations on #5YearsOfRudhramadevi to all of us." Several fans and followers of the film and the actors also congratulated the whole team on their big day.

Talking more about the film, Rudhramadevi released on October 9, 2015, is a biographical film based on the life of eminent warrior of the Kakatiya dynasty in the Deccan, Rudhramadevi. Anushka Shetty essayed the titular role with Allu Arjun as her friendly rivalry Gona Ganna Reddy and Rana Daggubati as her companion Chalukya Veerabhadra. The action film featured an ensemble cast including Krishnam Raju, Vikramjeet Virk, Prakash Raj, Nithya Menen, and Catherine Tresa.

Interestingly, actresses like Nayanthara and Bollywood actress Priyanka Chopra were said to have been considered for the role of Rudhramadevi much before Anushka Shetty. 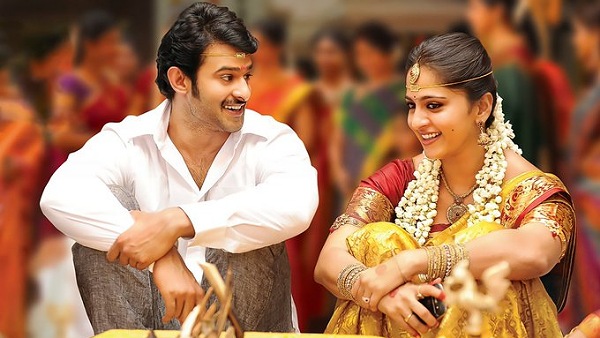 Anushka Shetty Opens Up About Her Wedding Picture With Prabhas! 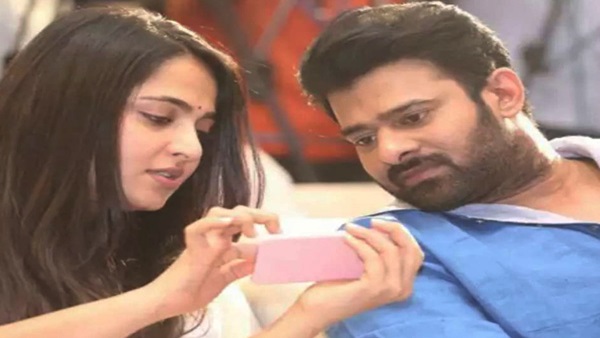