Anushka Shetty, the popular actress has been making headlines with her marriage rumours from the past couple of weeks. From the past few months, it has been speculated that the super talented actress is all set to tie the knot very soon. Now, the sources close to Anushka suggest that she is getting married to the son of a legendary filmmaker.

According to the latest updates, Anushka Shetty will enter the wedlock with her beau, by mid-2020. If the reports are to be believed, her boyfriend was also the director of one of her films which released a few years back. Reportedly, he began his relationship with Anushka a couple of years ago, after he divorced his first wife.

However, the name and other details of the Baahubali actress's boyfriend is yet to be revealed. As always, Anuskha Shetty has chosen to remain tight-lipped about her wedding plans and the whereabouts of her beau. However, the sources suggest that the couple is planning to officially announce the wedding news, very soon.

Recently, it was rumoured that Anushka is all set to marry a popular cricketer. But, the actress rubbished the reports in an interview and requested the media to check the facts before publishing such baseless reports. However, it has been confirmed that Anuskha is planning to settle down soon, as she hasn't signed any film after her upcoming project Nishabdham, which is slated to hit the theatres in April 2020.

Earlier, it was rumoured that Anushka Shetty is in a relationship with her Baahubali co-star Prabhas, to the much-excitement of the duo's fans. However, both Anuskha and Prabhas put an end to the rumours immediately after the release of the project, saying that they are very close friends. 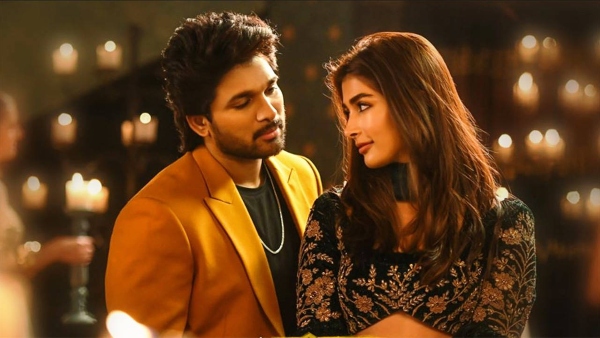 Ala Vaikunthapurramloo On Netflix; Netizens Slam Makers For Fooling Audience 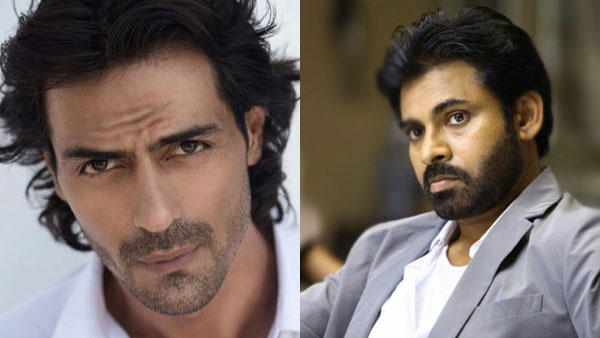