Actor-director Arjun Sarja is one of the popular faces in Telugu and Tamil film industry. The actor has impressed audiences with his amazing performances. Amidst all, a latest report published in a leading portal suggests that the veteran actor has been approached by the makers of Ravi Teja-starrer Khiladi, to play the main antagonist in the film.

Interestingly, the report further states that Arjun Sarja loved the character and has signed the project. If reports are to be believed, director Ramesh Varma has already started shooting for Khiladi in Hyderabad and Arjun has commenced working on the Ravi Teja-starrer. However, there is no official confirmation about the same.

Talking about Khiladi, the film also stars Meenakshi Chaudhary and Dimple Hayathi in pivotal roles. The music of Ravi Teja's next will be composed by Devi Sri Prasad. The makers are planning to release Khiladi in Summer 2021.

Coming back to Arjun Sarja, the actor will next be seen in three Tamil films such as Jana Gana Mana, Friendship and Medhavi. He is also a part of Malayalam film Marakkar: Arabikadalinte Simham. All his upcoming films are expected to release in 2021. 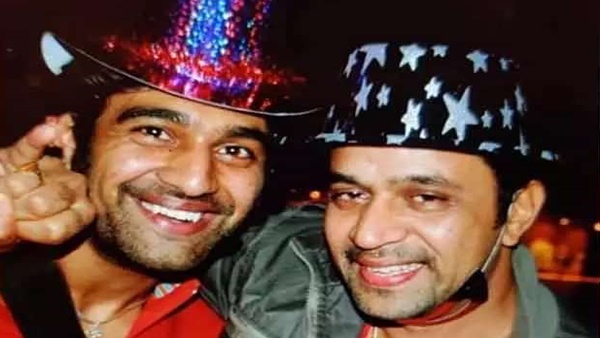 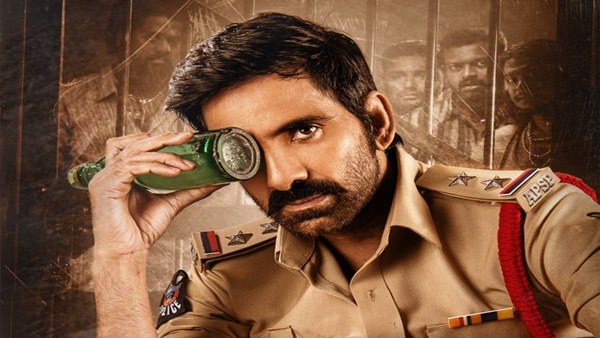