Actress Bhagyashree is all set to make a comeback in films with #Prabhas20. The 51-year-old actress will be seen portraying Prabhas' mother in the movie tentatively titled O Dear. Well, recently, the actress was trolled by a netizen on Instagram for the same reason. It all began when Bhagyashree shared a picture of her, apparently taken from a hotel's lobby.

In the picture, she was seen all smiles as wearing red t-shirt and white jeans along with metallic wedge sneakers and cool shades. She captioned the picture, "Waiting for the lights to shine on me again.... Throwback to the Georgia shoot."

Waiting for the lights to shine on me again.... Throwback to Georgia shoot. #throwbackthursday #throwback #georgia #batumi #bts #shooting

A netizen, evidently unimpressed with the picture wrote, "ab mummy ka role milega"(now on you will get mother roles) The actress took the comment in high spirit and replied with a one-liner, "obviously." Well, reacting to the mean comment of the user, many fans came to the actress' defence. They wrote, "mam even today no-one can compete you when it comes to acting or even looks. You are the best mam." Another user wrote, 'mummy ka role kya bura hota hai?" (Are mother roles bad?). Well, many fans also acknowledged how beautiful the actress looked in the picture.

On a related note, during a recent interview with a leading website, Bhagyashree confirmed her project with Prabhas and revealed that she had even started shooting for the film before the COVID-19 lockdown. She was quoted as saying, "I have been reading scripts and have in fact started working as well. Well, one of the films is with Prabhas. The film's name hasn't been announced. Just before lockdown, I had started shooting for it. It is a very interesting character where I had to learn a different skill set for it."

It is to be noted that Prabhas20 was being shot in Georgia when the sudden COVID-19 outbreak hit the world, after which the cast and crew had to return to India. Directed by Radha Krishna Kumar, the movie will have south diva Pooja Hegde essaying the female lead role. 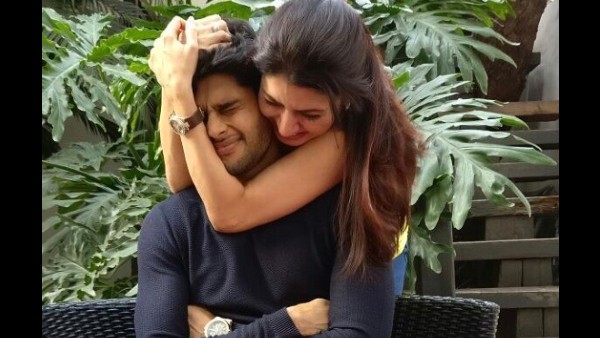 Abhimanyu Dassani On Mom Bhagyashree's Comeback: It Will Be Amazing To See Her Back In Action 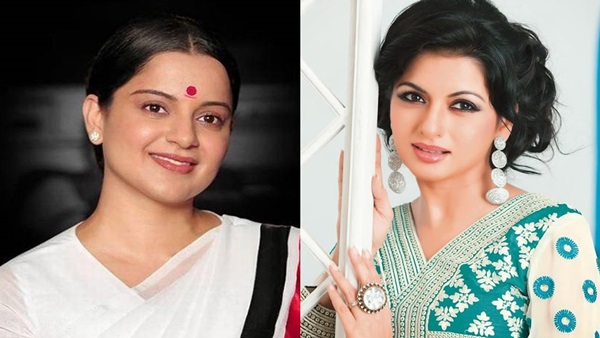