On Wednesday night, Bigg Boss 3 Telugu winner Rahul Sipligunj was attacked by some people with beer bottles at Prism Pub in Gachibowli, Hyderabad. The incident has grabbed everyone's eyeballs. But when you'll learn about the reason behind it, you will be shocked!

A Vikarabad MLA's brother and his friends attacked Rahul with beer bottles when he tried to stop them from misbehaving with two ladies who came to the pub with him. Police told a leading web portal that the drunken brawl started at around 11:45 pm on Wednesday. According to Rahul Sipligunj's statement, he was hit on the head with beer bottles by a person with whom he argued. He also stated that the two other women are journalists.

Police revealed that Rahul refused to file a police complaint. However, police have taken a CCTV footage of the ruckus from the pub and will do a full investigation on this matter.

If reports are to be believed, Rahul Sipligunj suffered minor injuries on nose and head and is admitted in a private hospital. The video of the incident has gone viral on social media. 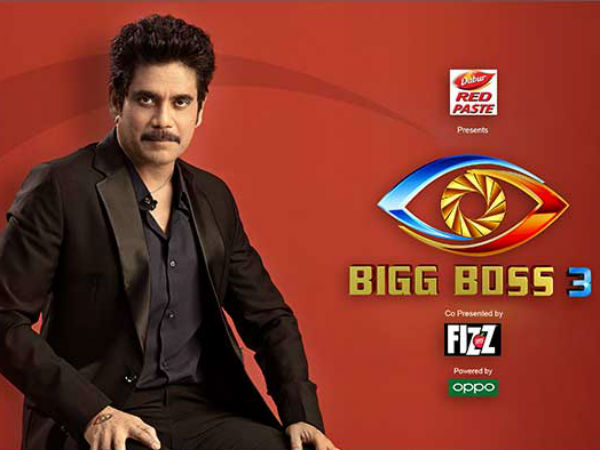 Also Read : Nagarjuna Says That He Is The Best Bigg Boss Telugu Host In This Way!