The previous episode of Bigg Boss Telugu 4 saw Sohel entering the top-five finalist list. He became the second finalist of the season leaving behind the other four nominated contestants including Dethadi Harika, Abijeet Duddala, Monal Gajjar and Ariyana Glory.

His result came after host Nagarjuna Akkineni slammed him and Ariyana for their hysterical behavior during the previous week's task. The senior actor questioned Sohel's anger issue and asked Ariyana about her tactics of using a woman card to gain the attention of the mini-screen audience. Nagarjuna stated that neither he nor the show is biased towards any gender and considers everyone as equal.

Interestingly, it was highly expected that Abijeet might become the second finalist, given the fact that he has a huge fan following on social media. His innumerable fans and followers were disappointed with the Saturday episode, as only Sohel was saved from the nominations. Well now, as per the ongoing buzz on the internet, the Life is Beautiful actor will be chosen as the third finalist of the season. Though nothing has been revealed about the vote counting of the 14th week, fans of Abijeet are expecting Nagarjuna to declare the same as they believe their favourite contestant has received the highest vote this time.

On a related note, if rumours are to be believed, Ariyana and Harika will also enter the finale list of Bigg Boss Telugu 4. On the other hand, Monal Gajjar might bid goodbye to Bigg Boss Telugu 4 in the Sunday episode. Notably, earlier, the makers were slammed by the netizens for saving the Gujarati diva in the past few eliminations that saw the exit of some of the strongest contestants of the season including Kumar Sai Pampana, Avinash and Devi Nagavalli. 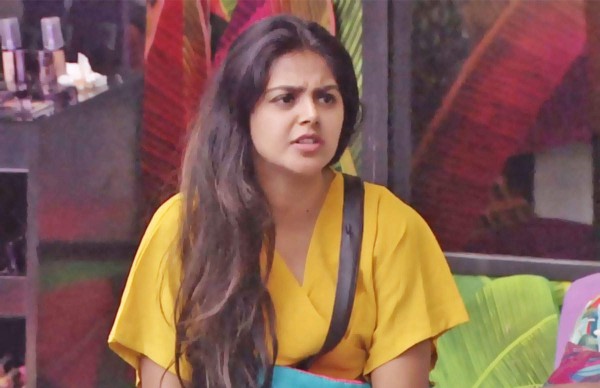 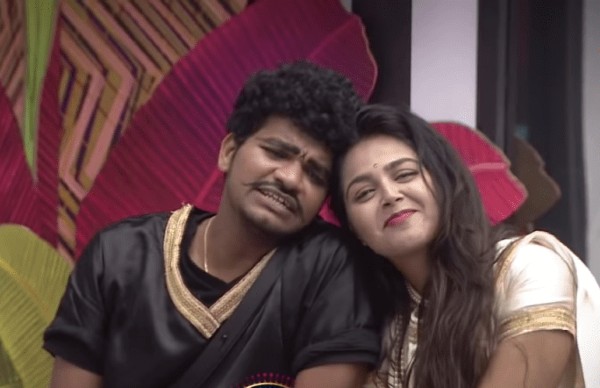