It came as an utter shock to several mini-screen audiences when host Nagarjuna Akkineni announced the elimination of Devi Nagavalli from Bigg Boss Telugu 4. The TV anchor-journalist bid a tearful goodbye to the inmates in the last weekend and became the third contestant to get eliminated from the show, after Surya Kiran and Karate Kalyani.

Well, looks like the fans and followers of Devi are not really happy with the decision of the makers, as many were seen slamming the show and even threatening that they would stop watching Bigg Boss Telugu 4 post her exit. Many cited that she was one of the strongest contestants of the show, and also claimed that there were many others who should have left before her. The netizens were also seen requesting the makers to bring back Devi as a wild card entrant to the show in the coming days.

Though there are speculations that she might make a comeback, given the fact that there is a lot of pressure from the audience, there is no official confirmation given by the makers in this regard.

Notably, Karate Kalyani, who was eliminated the previous week had nominated Devi directly to the third week's elimination. Interestingly, during the Saturday episode (September 26, 2020), Devi and Ariyana Glory who share an impressive camaraderie inside the house, were seen discussing how they both were aspiring to become the first female contestant to win Bigg Boss Telugu 4.

Talking more about Devi's performance, her strong statement against Amma Rajasekhar was the hot topic of the whole show. It is to be noted that though Rajasekhar had an emotional breakdown during the second weekend, Devi stood strong with her statements alleging that he was biased and cracked substandard jokes to impress other contestants. She also shared about her differences with Lasya and Abhijeet. 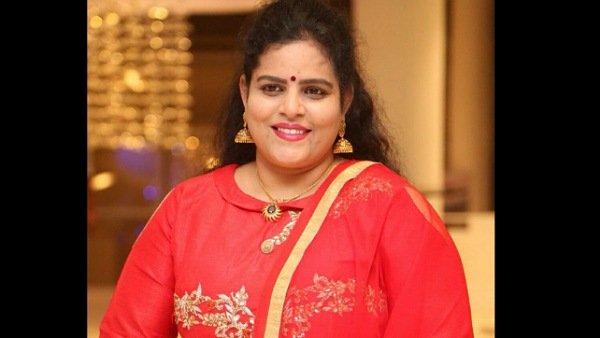 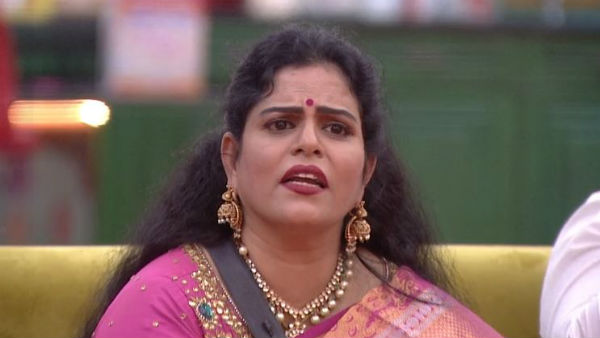