Looks like the 'Ukku Hridayam' task is soon going to take a new turn as contestants Gangavva and Monal Gajjar engage in an ugly fight in the recently released promo of the show. In the promo, one can see the high voltage drama unfolding as Monal, who is from the Human team shuts down all the charging boards kept outside the house, which eventually irks the opponent Robot team.

An irked Ariyana Glory and Gangavva question this and eventually the trio engage in a verbal brawl and even partial physical attacks. In the other scene, one can see Monal throwing Gangavva's 'Robot' costume to the former's teammates which evidently annoys the popular YouTuber, who even tries to throw a chair at her.

On the other hand, Ariyana Glory and Monal too are seen arguing with each other with minor physical attacks. Two contestants can also be seen falling over each during the brawl, which is not clear as only a glimpse of the same has been shown in the 40-second promo.

For the uninitiated, let us tell you what the task is all about. All the contestants have been divided into 2 groups, team Robot and Human. In the task, team Robot has to safeguard a silver ball from Humans, who can kill them by smashing the ball. Interestingly, Robots are dependent on Humans for charging themselves while the latter is dependent on Robots to have access to food, water, rooms and washrooms.

Well, as the task has turned into a serious issue with even physical and verbal attacks, there are high chances that the host Nagarjuna might warn the contestants in the weekend episode (Saturday and Sunday). 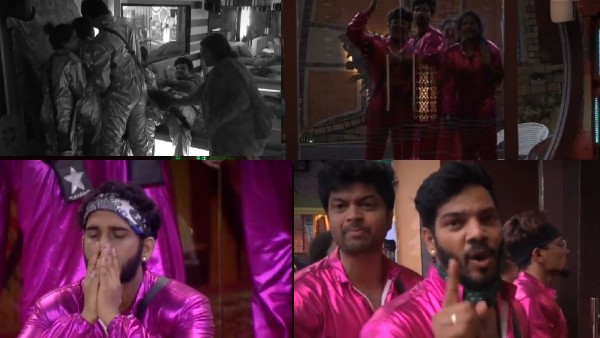 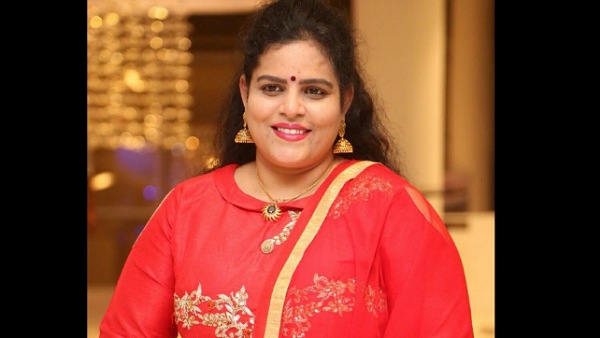