Of lately, Nagarjuna Akkineni's Bigg Boss Telugu 4 recorded the highest TRPs of all editions. This season acquired a TRP of 18.5, which is the highest among all the versions of the reality show (Indian). Well, taking a look at the fourth weekend, the show recorded a TRP of 8.73 for Saturday's episode while a TRP of 12.1 for the Sunday episode. Interestingly, the average rating of the weekday episodes is 7.65, which is quite impressive.

Well, let us tell you that the mini screen audiences witnessed a high voltage drama during the weekend episode after Nagarjuna spilled the beans about Monal Gajjar's 'I like you' comment for Abhijeet, that evidently irked Akhil Sarthak. She was also seen questioning Divi, who stated that Monal talks to Abhijeet when Akhil sleeps. The weekend episode also saw the eviction of Swathi Deekshith, the wild card entrant, who could only survive for a week in Bigg Boss Telugu 4 house.

Talking about the weekly episodes, a coin task was given to the contestants by Bigg Boss. The tricking and robbing of coins from one another was the highlight of the task, which might have interested the audience would have been glued to their television screens to watch the highly talked about show.

Taking a look at the current week, Sohel has been chosen as the captain of the show after successfully winning the BB Hotel and the fire and ice task. Interestingly, he is also nominated for the week 5 elimination process with contestants including Akhil Sarthak, Abhijeet, Monal Gajjar, Lasya, Sujatha, Ariyana Glory, Noel Sean and Amma Rajasekhar. If reports are to be believed, the show will undergo a double elimination process this week. 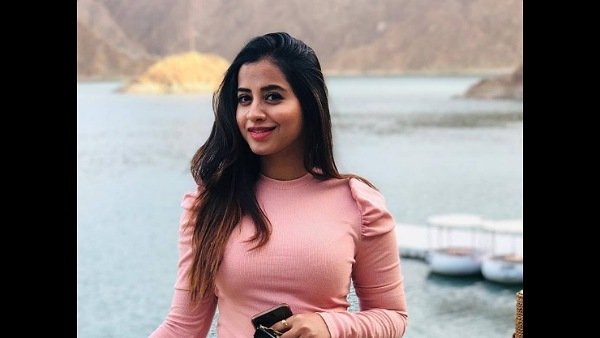 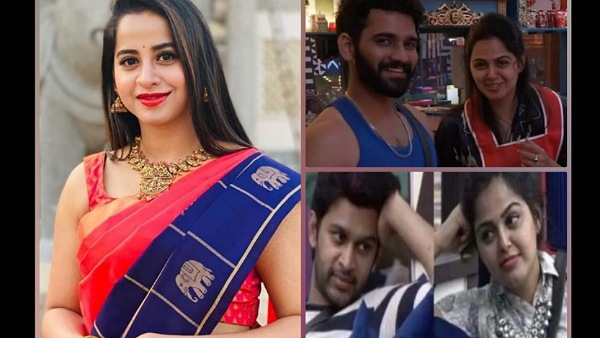