With just a couple of days to go for the grand finale of Bigg Boss Telugu 4, fans and followers of the contestants inside the house are highly thrilled to witness the winner of the show. The house which is currently going through its 101st day, has 5 finalists including Akhil Sarthak, Dethadi Harika, Abijeet Duddala, Ariyana Glory and Sohel. Hosted by Nagarjuna Akkineni. The makers of the show are pulling out all the stops to entertain the innumerable audiences with the finale week episodes.

In the previous episode, the contestants were shown visuals of their performances so far. Bigg Boss was even seen appreciating contestants including Abijeet and Akhil Sarthak for putting their efforts throughout the show. To garner more attention from the audience, the makers will soon be bringing in the 14 ex-contestants of the show, including the wild card contestants.

Well, as the show is gradually moving towards the grand finale, we bring you all the details about the big day when Nagarjuna will declare the winner of Bigg Boss Telugu 4.

If reports are to be believed, either Jr NTR or Megastar Chiranjeevi will grace the big event. Notably, Jr NTR will soon be shooting for his upcoming reality show Meelo Evaru Koteeswarudu Season 5, on the same sets of Bigg Boss Telugu 4, and therefore there are more chances of him attending the grand finale. On the other hand, Chiranjeevi has been a part of the finale during the reality show's third season. 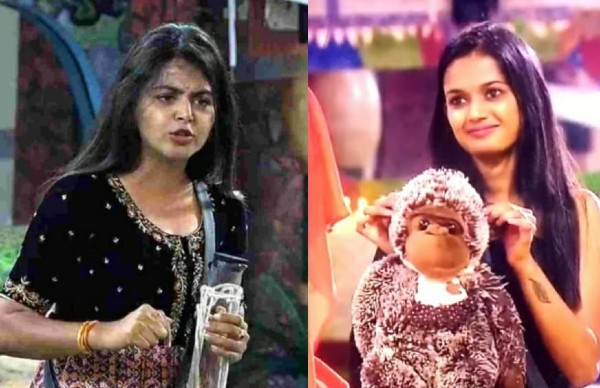 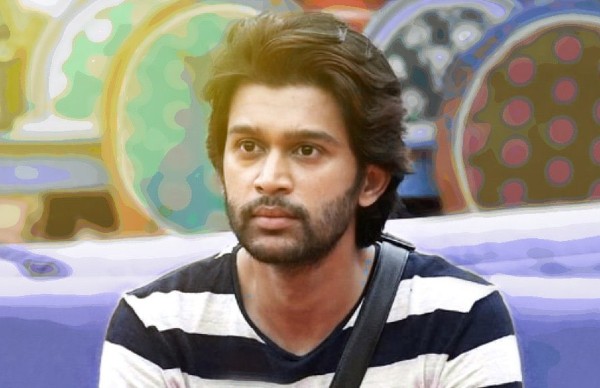