With just a gap of one month between their premieres, Bigg Boss Telugu 4 and Bigg Boss Tamil 4 marked their entry on TV screens amid the COVID-19 outbreak. The Telugu and Tamil versions hosted by senior actors Nagarjuna Akkineni and Kamal Haasan didn't take much time to garner the attention of the audiences.

Let us tell you that though Bigg Boss Tamil 4 is high on drama, emotions and brawls on a day to day basis, the show lacks physical tasks. The contestants, who are mostly young and energetic have not been given any physical or mental task which could help audience analyse their performances and vote at the end of the day, unlike Bigg Boss Telugu 4.

The Telugu show is about to garner the audiences attention with a love angle inside the house between Monal Gajjar, Akhil Sarthak and Abijeet. On the other hand, though the makers of the Tamil version tried hard to bring in a love angle between Gabriella Charlton and Balaji Murugadoss through their promo, they were seen miserably failing in their attempt.

As a comedy artist, Avinash's presence in the show has been incredible, his sarcastic remarks in the house have been an entertaining factor, which also served as a brownie point for the makers, as he was welcomed by the audience wholeheartedly. Coming to the Tamil version, two comedy artists, Nisha and Rio Raj were added to the 14 contestants. Though both of them entertained the contestants and audiences with their comic remark in the first week and at intervals, their eventual groupism led to many questioning their existence in the show. With days to come, we can expect a change of plan in Bigg Boss Tamil 4 considering the drop in viewership. 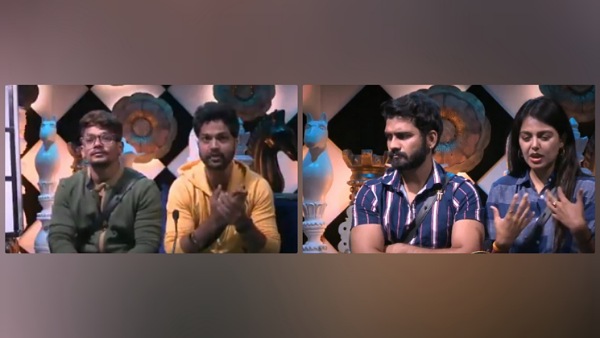 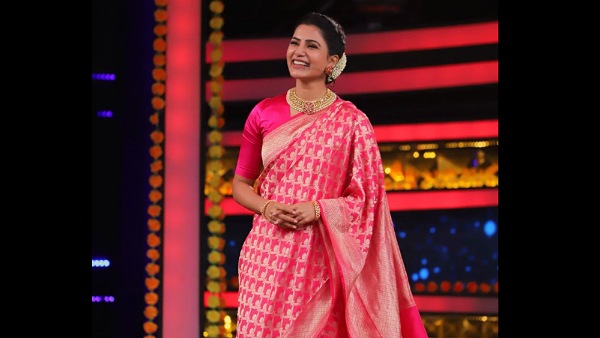