Recently, fans and followers of Noel Sean were disappointed after his temporary exit from Bigg Boss Telugu 4 owing to health reasons. Though they were hoping for a massive comeback of the popular rapper, the host of the show Nagarjuna Akkineni announced his permanent exit from the show.

Noel Sean also joined Nagarjuna during the weekend episode and thanked his fans and followers for supporting him so far. He revealed that the doctors have advised him medical treatment which requires complete rest and also a release from the show. He also revealed that he has been suffering from stiff legs and had a deep cut in one of the fingers of his left hand.

The housemates who were shocked to hear Noel Sean's exit bid a teary farewell to him and wished for his speedy recovery. He expressed his support to his good friends Abhijeet, Harika, Lasya and added that they should play for him and reach the finals of Bigg Boss Telugu 4.

In the high-voltage weekend episode, Noel asked Avinash and Amma Rajasekhar to stand on a single leg until he converses with other contestants. Later, he slammed both of them for bullying and teasing him for his leg pain. Avinash, who was evidently not happy with Noel's allegation hit back saying that the latter is insulting every comedy artist who imitates others for a living. Nagarjuna mediated the disagreement between the two and explained to the Jabardasth star that Noel had only slammed him for imitating the pain the singer was going through. Later, Rajasekhar and Avinash apologised to Noel.

Before leaving the house, Noel saved his friend Lasya from the Week 8 elimination. Interestingly, Akhil Sarthak is also safe from this week's elimination. 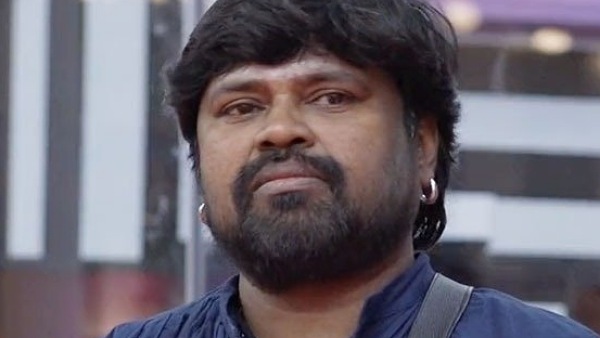 Bigg Boss Telugu Week 8 Elimination: Is Amma Rajasekhar Getting Evicted From The Show? 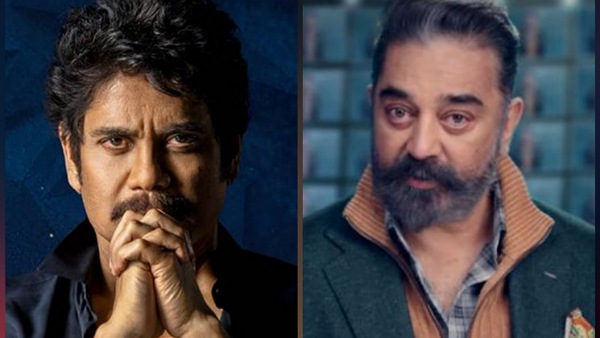