Bigg Boss Telugu 4 has indeed garnered huge attention of the mini-screen audiences, thanks to the contestants who entertained with their stints inside the house. The finale of the 4th season saw Abijeet Duddala bagging the trophy along with a cash prize of Rs 25 lakh. During the finale of the show, host Nagarjuna had revealed that Bigg Boss Telugu 4 witnessed the highest vote counting of all seasons.

Well now, the show has yet again made it to the headlines for breaking the TRP (Television Rating Point) records of the previous three seasons. Yes, you read that right!

Reportedly, the finale episode of the show has acquired a record-breaking TRP of 19.51. On the other hand, the first and second season's finale had garnered TRPs of 14.13 and 15.05 respectively. Notably, Bigg Boss Telugu 3, which saw Rahul Sipligunj lifting the trophy collected a TRP of 18.29. Well, with the TRP rating report going viral on social media, fans and followers of Bigg Boss Telugu 4 are highly elated and are showering love upon the contestants.

Let us tell you that Sohel's smart move during the finale was one of the highlights of the season. Apparently, the second runner-up withdrew himself from the finale race by accepting an offer of Rs 25 lakh from the winner's prize money. Also, Megastar Chiranjeevi's presence in the finale might have helped the show garner huge TRP as his chit-chats with the ex-contestants and host Nagarjuna was highly appreciated by the mini-screen audiences. Notably, the top 5 contestants of the show included Abijeet Duddala, Akhil Sarthak, Sohel Ryan, Ariyana Glory and Dethadi Harika. 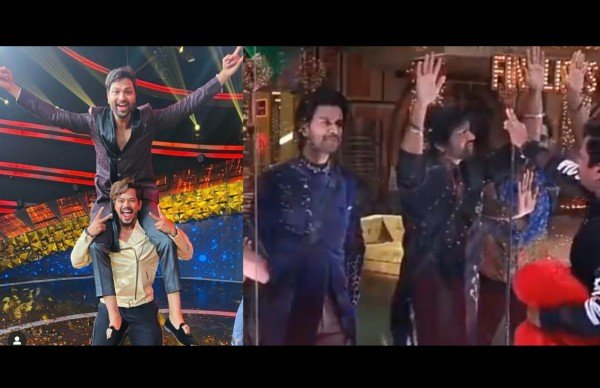 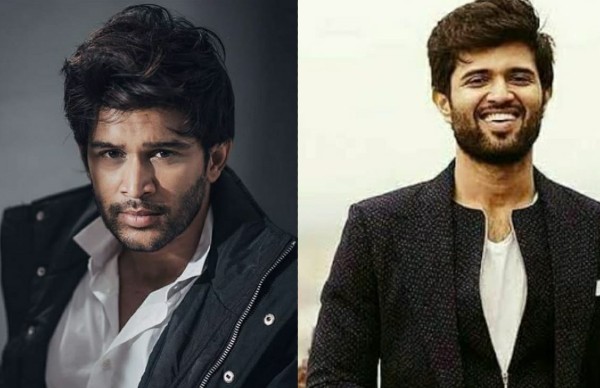