The 4th day of Bigg Boss Telugu 4 started with a task given to Divi aka Divya Vadthya, wherein she was asked to disclose her observations regarding other contestants of the house except for Ariyana, Sohail and Mehaboob.

She began with Akhil Sarthak and opined that he should stop pretending like a model all the time. She further added that Gangavva should not get influenced emotionally, Surya Kiran should stop bossing around inside the house, Kalyani should control her emotions and Amma Rajasekhar should stop bursting distasteful sarcasm. Evidently, many contestants including Surya Kiran were not really impressed with Divi's honest remarks, who went on say the same on her face.

Notably, Sohail and Ariyana were given a task by Bigg Boss wherein they were asked to talk to each contestant to know who according to them is the secret Kattappa among the housemates, who is roaming around freely inside the house. Interestingly, the other contestants were also seen discussing 'who is Kattappa' among themselves inside the house.

Later in the day, Bigg Boss declared the first physical task of the fourth season called the Tomato pulp factory. The game meant for winning the luxury points had the contestants divided into 4 groups- Green, Blue, Orange and Yellow with 3 members each. Surya Kiran is the Sanchalak (Supervisor), Ariyana and Sohail (Quality Check Managers) and Gangavva the duo's assistant. Surprisingly, the contestants didn't indulge in any physical fights or arguments and were seen enjoying the task. 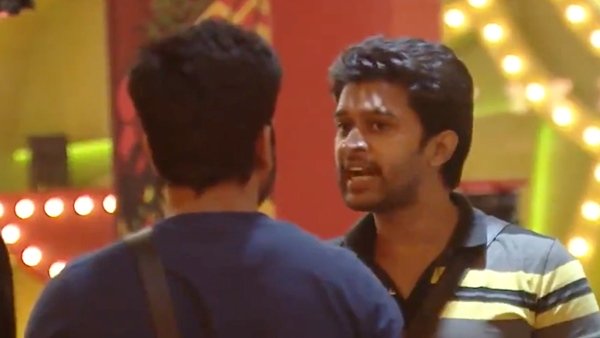 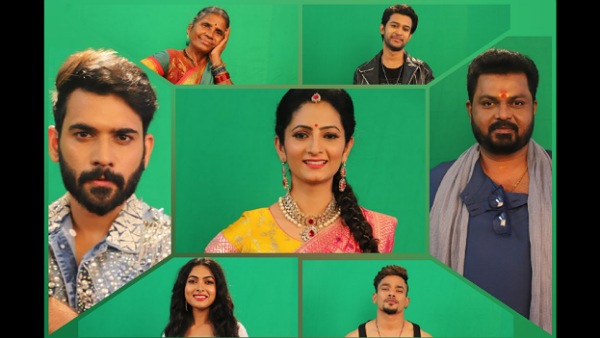 Bigg Boss Telugu 4 Voting Process: Know How To Vote For Your Favourite Contestants!