Bigg Boss Telugu 4 is slowly picking up pace with each episode. The show has so far completed 10 days with one elimination. Director Surya Kiran became the first contestant to get eliminated in the fourth season of the show. Interestingly, comedy actor Sai Kumar Pampana has entered the house as a wild-card entrant making it a total of 16 contestants in the second week.

Nomination For The Second Week

• The users have to install the HotStar App on their mobile phones (Available in Android and iOS)
• Create an account using email id, phone number or social media account
• Click 'Bigg Boss Telugu 4' in the search bar
• Click on the Vote icon and cast your vote to save your favourite contestant
• Users have 10 votes each day, which they can either use for a single contestant or can split among the other contestants on the list
• It is to be noted that the vote bank closes on Saturday at midnight 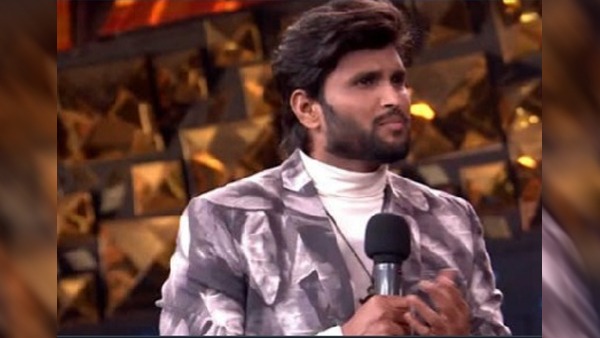 Bigg Boss Telugu 4: Who Is Sai Kumar Pampana, The First Wild Card Entrant Of The Season? 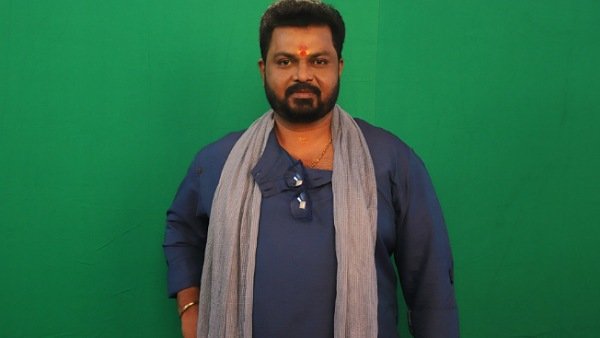