Bigg Boss Telugu 4's third week began with the exit of Karate Kalyani and the subsequent nomination process. In the process, each contestant was required to nominate two inmates by burning their pictures over a flame by stating the reason for the same. It is to be noted that Devi Nagavalli was already nominated by Karate Kalyani last weekend, as the latter was given the power to choose any one contestant to nominate for the week, by the host Nagarjuna.

The new captain of the house Noel Sean was also given immunity power to nominate one of the contestants for the week's elimination, wherein he chose Lasya Manjunath.

In this week's nominations, Ariyana Glory and Kumar Sai Pampana received the highest votes (7 each). Interestingly, Gangavva and Syed Soel were not nominated by anyone.

Nominations For The Third Week

• The users have to install the Hotstar App on their mobile phones (Available in Android and iOS)
• Create an account using email id, phone number or social media account
• Click 'Bigg Boss Telugu 4' in the search bar
• Click on the Vote icon and cast your vote to save your favourite contestant
• Users have 10 votes each day, which they can either use for a single contestant or can split among the other contestants on the list
• It is to be noted that the vote bank closes on Saturday at midnight 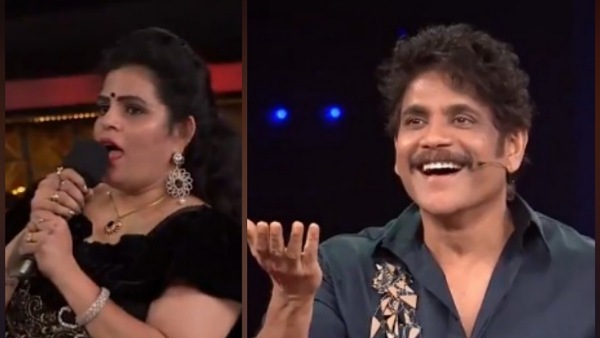 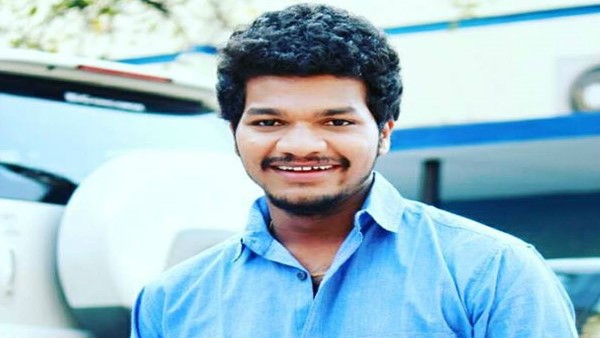