Yesterday marked the first elimination of Bigg Boss Telugu 4 as director Surya Kiran bid goodbye to 15 other contestants left inside the house. Though his exit was due to receiving less votes than the other nominated contestants, it left his fans and followers shocked as he was considered one of the strongest in the season for his leadership and analytical skills.

To much surprise, the first wild card entry was also announced yesterday by host Nagarjuna Akkineni post-Surya Kiran's exit. Actor Sai Kumar Pampana, best known for his role in Ee Rojullo is the new wild-card entrant of the show. A native of Hyderabad, the actor rose to fame with his comical roles in films like Naa Saami Ranga, Bus Stop, Lovers, Aadu Magadra Bujji, Mama Manchu and Alludu Kanchu among others.

The actor is reportedly inactive as of now and is planning to direct a big-budget Telugu movie. Interestingly, he has mentioned this in the introduction segment of the show. He apparently said that he decided to do the show with the objective of narrating a story to Nagarjuna for his upcoming film. Sai Kumar Pampana also said that he hopes the COVID-19 situation improves once he comes out of the house. He resides in Hyderabad, Telangana with his family.

Coming back to the show, Sai Kumar reportedly was roped in before the premiere of the fourth season. He has entered the show after finishing his quarantine period under the guidance of expert doctors. Notably, he along with the other 15 contestants will be monitored by doctors on regular basis, and will also have health and temperature checkups keeping in mind COVID-19 regulations. 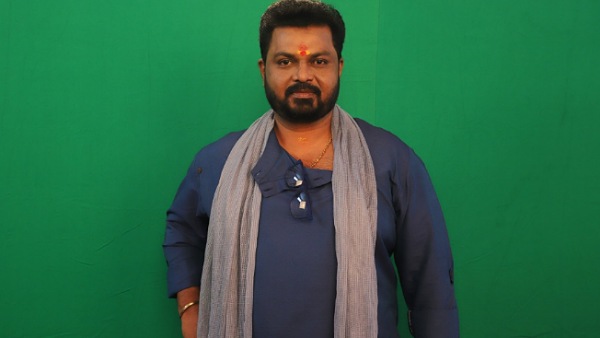 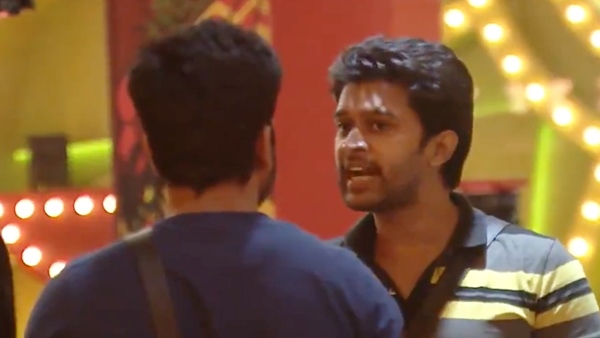