The seventh-week nomination process of Bigg Boss Telugu 4 saw relationships being put to test. Interestingly, Amma Rajasekhar who accepted to get half-shave his head and beard was given immunity from the week's nomination. Noel Sean, who is the current captain of the house was not excluded from the process as he had self-nominated for eviction during the recent Ami-Tumi task.

The other ten contestants including Akhil Sarthak, Divi, Ariyana, Monal, Avinash, Mehaboob, Sohel, Abhijeet, Lasya and Harika, were divided into 2 groups each. The two members of each group had to convince one another by stating the reason why they deserve to be saved in the week's nomination. After a mutual decision was taken, the one who was saved had to pour a bucket of red paint over the other, signifying that the latter has been nominated. The five groups included- Monal-Akhil, Abhijeet-Harika, Mehaboob-Ariyana, Avinash-Sohel, and Divi-Lasya.

• The users have to install the Hotstar App on their respective mobile phones (Available in Android and iOS).

• Click on the vote icon and cast your vote to save your favourite contestant.

• Users have 10 votes each day, which they can either use for a single contestant or can split among the other contestants on the list. 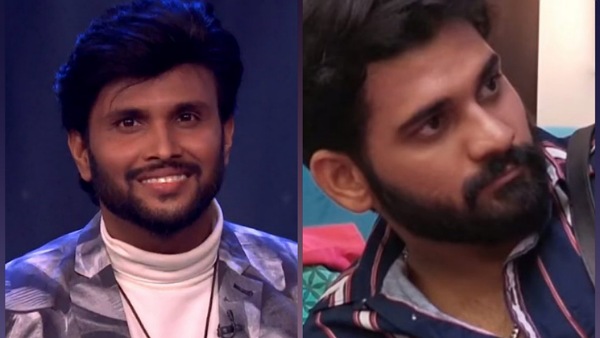 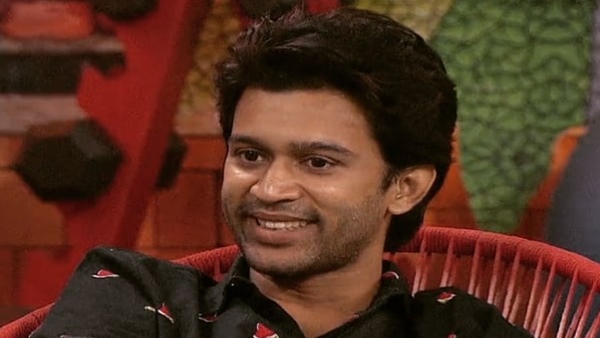